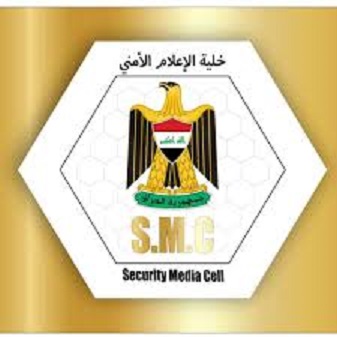 The Iraqi authorities announced that they were working to neutralize a large marine mine attached to one of the ships in international waters, explaining that another ship that was refueling had been evacuated from the ship to which the mine was attached.

The Iraqi Security Media Cell quoted in a statement, “It was noticed at exactly four o’clock in the afternoon on Thursday, the presence of a foreign object attached to one of the ships in the ship waiting area in international waters, 28 nautical miles from our oil ports in front of the Iraqi ports.”

The statement stated, “It was found that this ship was chartered from the SOMO Oil Marketing Company, and next to it was another ship that refueled from it, and immediately a team for handling explosives was formed from the Ministry of the Interior, and it was airlifted to the FAO .. and was able to evacuate the other ship and keep it after it was found out.” A large marine mine stuck to it. ”

She emphasized that the treatment team “continues to work to neutralize this mine and evacuate the target ship.”