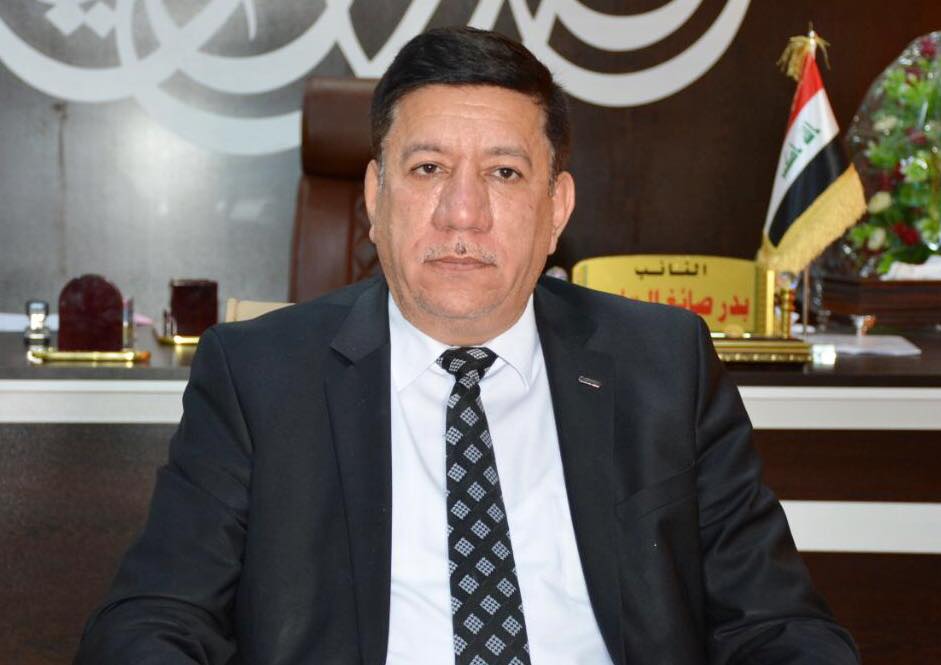 A member of the Parliamentary Security and Defense Committee, Bader Al-Ziyadi, confirmed, Friday, that the coming days will witness the arrest of new and large names with suspicions of corruption, stressing that there are no red lines on anyone and everyone is subject to the law.

Al-Ziyadi said in a press interview, “The measures that the Prime Minister began to follow up and arrest those who have suspicions of corruption and files with the supervisory authorities are real measures that are supported by all political forces and parliamentary committees, especially the Parliamentary Security and Defense Committee.”

Noting that “the coming days will appear new and large names of different levels will be arrested as well, there are no red lines on anyone who appears on files of corruption and everyone is subject to the law.”

Al-Ziyadi added, “The arrest of some of the suspects does not mean that they are categorically corrupt, and the final decision will be for the fair judiciary because all those arrested will have payments to present to the court and the final word remains for the judiciary to decide the matter.”

He pointed out that “there are many files that are referred to the judiciary and supervisory authorities for follow-up, and there are big names, and everyone who has suspicions of corruption will impose the authority of law on them.”

He stressed that “the judiciary understands what is happening and everyone knows that since 2003 until today, notable and influential figures have been arrested due to partisan and political pressures, but today it is up to the Prime Minister and the Anti-Corruption Committee to arrest everyone who has corruption files or suspicions and from all parties without A distinction is made between a specific bloc or entity and that everyone who caused the waste of the country’s wealth throughout the previous years is held accountable in order to achieve a real breakthrough in accountability for the corrupt and the heads of corruption.