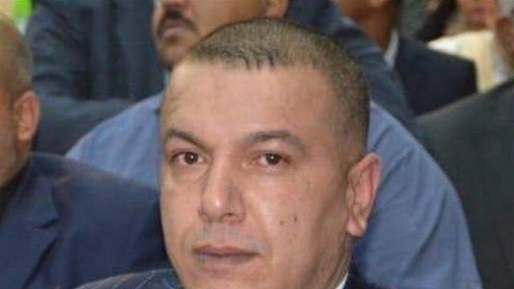 Economic expert Ali Al-Masoudi expected, on Tuesday, that the decision to devalue the currency would cause a loss of 24 percent of the cash, describing this as a big problem.

Al-Masoudi said in a statement that “the group most affected by the decision to devalue the currency is the families who live below the poverty line as well as middle-income, as prices rose by 27-37 percent, according to the International Cluster Foundation.”

He pointed out that “the commercial circles were negatively affected by the decision and are going through legal procedures to demand compensation for the large losses as a result of the sudden decision, which came without prior notice, but the decision may cause extreme poverty for the poor.”

He stressed that “controlling the window of currency sale and the revenues of the border crossings will bring to the country revenues estimated at four times what the decision to reduce the value of the Iraqi currency has achieved.”