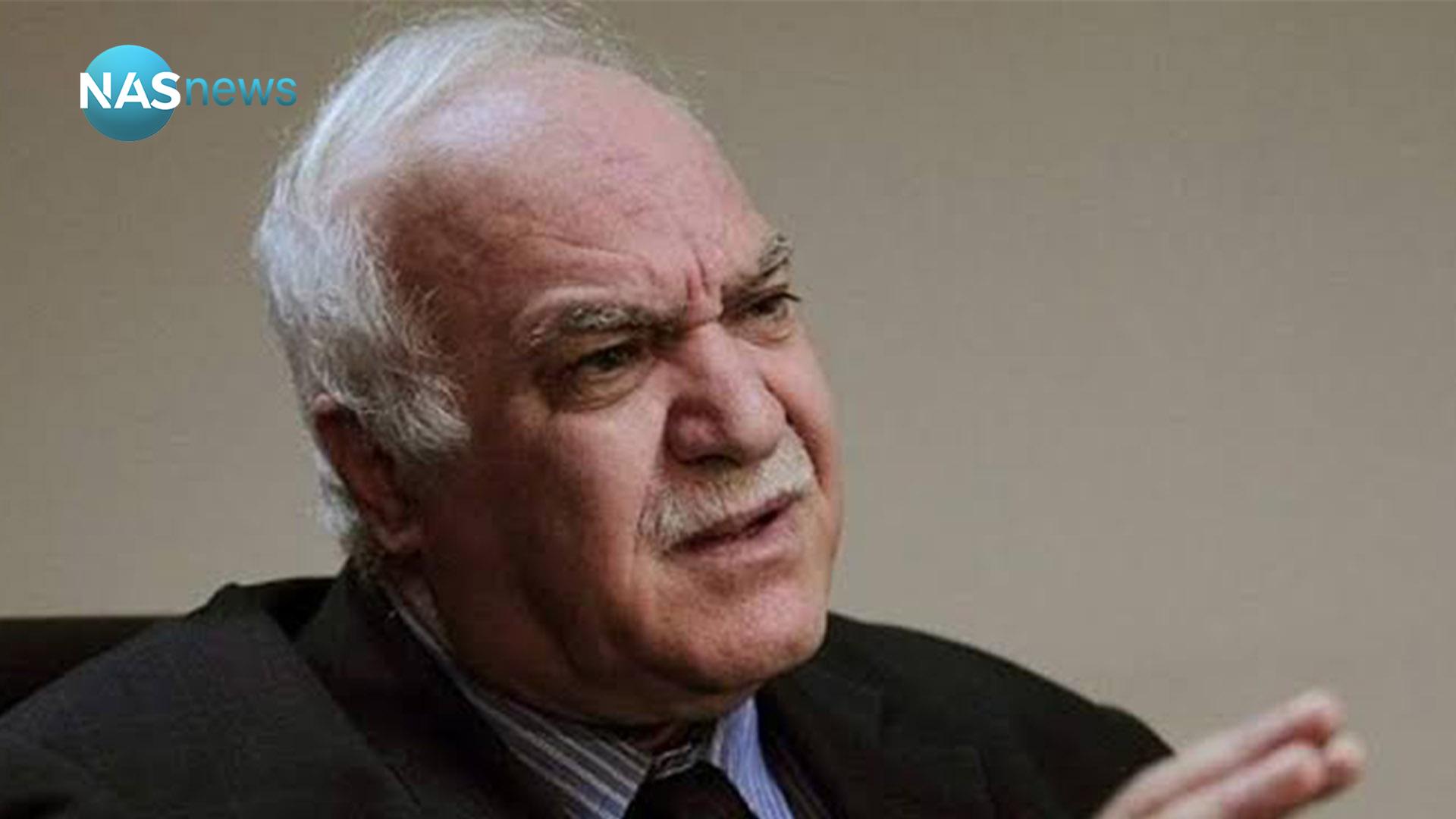 The financial advisor to the Prime Minister, Mazhar Muhammad Salih, spoke on Wednesday about the possibility of raising the ceiling of exported oil under the agreement with China to 300 thousand barrels per day, while he identified 3 reasons that ‘hindered’ the implementation of the agreement in the past.

In a statement to the official agency affiliated with “People”, (April 28, 2021), Saleh said, “The agreement with China referred to the framework agreement for cooperation signed between the Iraqi Ministry of Finance and the Chinese Export Credit Guarantee Authority (Cynosure) in 2018, and completed it by signing its accounting and oil annexes in 23-9-2019.

He added, “The agreement indicated that Iraq allocates a value equivalent to 100 thousand barrels of oil per day from its exports to the Republic of China, and at the prices of current oil contracts, to deposit the amounts of its revenues into an account for the benefit of the Republic of Iraq, and the incoming is allocated to finance projects contracted to implement with China related to infrastructure and important projects. Generating income. ”

He stated, “The annual value of one hundred thousand barrels, and according to current prices, is estimated at $ 2.2 billion according to international oil prices,” stressing that “the important thing in the matter is to create an accumulation of important reserves allocated for the purposes of construction projects contracted to implement between the two countries.”

He explained, “China is the first importer of Iraqi oil, which amounts to approximately 850,000 barrels of crude oil per day, and it is mostly the main buyer for more than 40% to 45% of Iraq’s oil, and it competes with India in the purchase quotas for Iraqi oil in the eastern and southern Asian markets,” he said. The Chinese oil companies operating in Iraq are the main contractor in the development and development of oil fields in the middle and south of the country based on the licensing rounds and approved service contracts, and these Chinese companies receive part of their dues in the form of crude oil as well.

The advisor to the prime minister stated that “the framework agreement for cooperation between Iraq and China extends for twenty years, and has been in effect since October 18, 2019, but has faltered in 2020 for 3 reasons, the first: China’s withdrawal from the global economy temporarily and the closure of its foreign activities.” Because of the Corona pandemic, being the first country in the world to be exposed to this epidemic, and the other reason is: the decline in oil prices and their deterioration in the year 2020, as well as a third reason is the failure to approve the budget that included construction projects at the expense of the Iraqi-Chinese agreement.

And he added, “Despite this, China is still the first strategic partner in the fields of oil, reconstruction and trade. The current account of the Iraqi balance of payments with China annually exceeds $ 30 billion (import and export).”

On the possibility of raising the ceiling of the agreement from 100 thousand barrels of oil per day to 300 thousand barrels, the advisor to the Prime Minister emphasized that this is possible for two reasons. First: There are plans to develop Iraqi oil production and export development so that Iraq may be the first oil producer in the Middle East region, and the second: that China Its growth is remarkably booming, and its refineries will depend on the northern Arabian Gulf oil, meaning Iraq, Iran and Saudi Arabia. ”

He pointed out, “China’s need for Iraqi oil will continue until the year 2060, and Iraq’s need for development and development will take an escalating path that requires more international cooperation and befitting the renaissance of Iraq and its promising and prosperous strategic future as a building, reconstruction and growth power.”