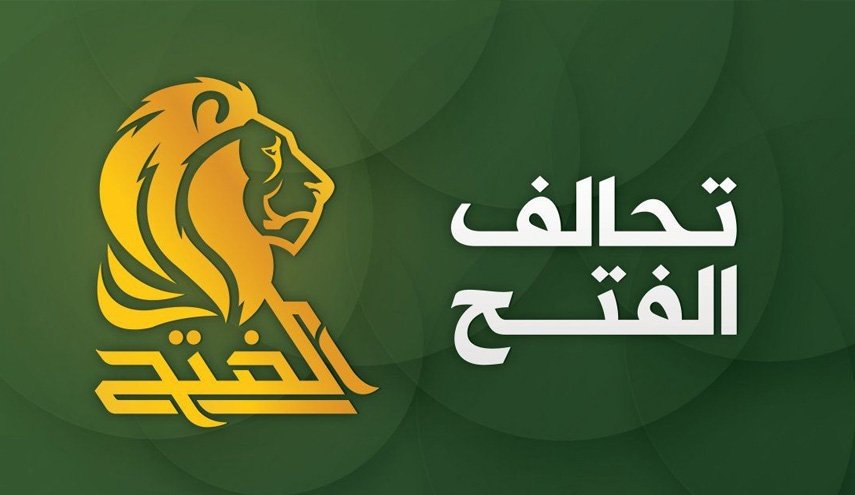 The Al-Fateh Alliance announced today, Thursday, its position on voting on the budget for this year and passing it inside Parliament after reaching consensus with other blocs.

The coalition said in a statement that the Al-Fateh Alliance decided to enter the parliament session to contribute to adding paragraphs that serve the citizen, maintain the correct institutional building of the state, and abolish the paragraphs that harm the people and have negative repercussions and do not serve the poor and low-income people, hence we would like to clarify the following points:

2- The people of the Popular Mobilization Forces were granted fairness by voting on the salaries of 169,000 volunteers, which will raise the volunteer’s salary to 1,420,000 Iraqi dinars.

5- We demanded the payment of farmers ’dues, and this was achieved with an increase in the price of a ton of wheat, barley and rice, by 50 thousand dinars.

10- Finalizing the file of proxy positions and limiting them to the House of Representatives.