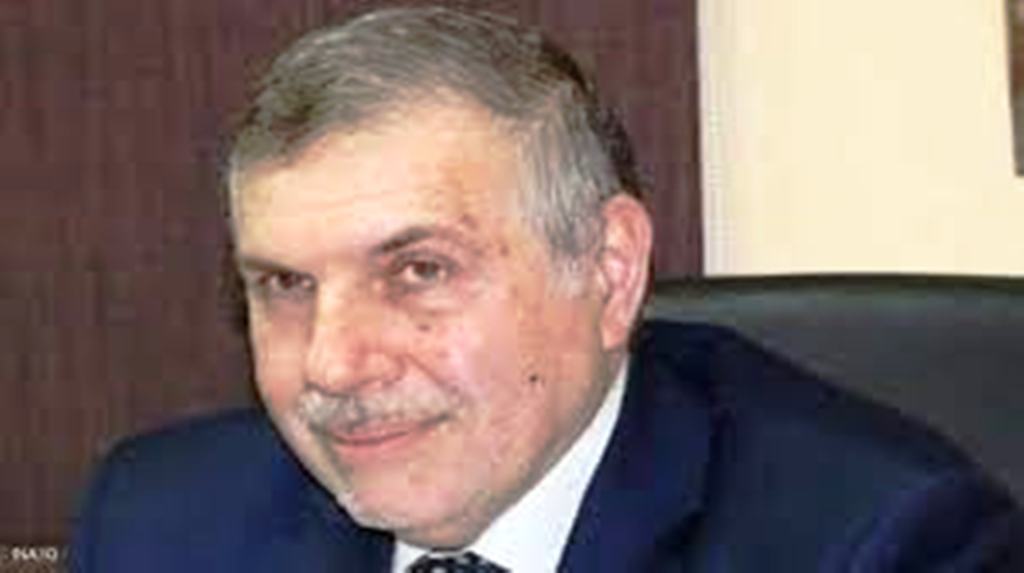 To rise from this reality, we need attribution on more than one level from many countries of the world, but unfortunately most countries are not ready to entrust the government for several reasons, the most important of which is the spread of corruption, loss of security and loss of the environment that attracts investment, but the environment and laws The current environment and laws that expel investment, the most important reason for rampant corruption is that most of the ministers came through quotas from political parties that have their own committees and economic offices, but many employees of special ranks, general managers and others are also affiliated with political parties There is no ability to hold them accountable in the event of their corruption due to the existence of an unwritten law between the parties (shut up on my corruption, shut up about your corruption). Therefore, it was natural for the European Union to place Iraq on the black list in July 2020 due to rampant corruption and money laundering.

In this case, what is required is, first, to renegotiate with the European system and to adhere to the conditions to get Iraq out of the blacklist.

Secondly, what is required is to renegotiate with more than one party to obtain soft loans, such as renegotiating with (EXIM BANK) to obtain a soft loan for five billion dollars, which, if used properly, will qualify the country for a similar set of loans in the short term that can reach Tens of billions of dollars, in addition to the use of the ten billion pound guarantee by the British government, as it has not been done so far due to ignorance to provide integrated studies for the use of this loan. If it is dealt with in a thoughtful manner, it could qualify the country to obtain tens of billions of other pounds, In addition to the use of nearly thirty billion dollars, most of it as soft loans at the Kuwait conference, unfortunately all of these failures are due to the lack of a clear economic policy and due to the political quotas that have led to the spread of corruption and the appointment of many corrupt and inefficient people in decision-making positions whose main concern is to achieve their own interests and those of Political actors thatShe brought them, not to advance the country and lead it to the shore of peace;

From what was mentioned, what is required to get out of the crisis is to fulfill the five things below, which are:

1) That a government is formed, far from the quota system, and its ministers are competent, loyal and honest.

2) That a government is capable of striking the corrupt and ending the state of corruption and bribery that is rampant in all parts of the state.

3) That a government is able to end the uncontrolled weapons and the state of chaos and insecurity, and is able to control the border crossings.

4) Providing the minimum infrastructure for the industrial cities that can be established within six months, particularly the provision of electric power.

5) Changing more than ninety paragraphs in the laws that obstruct investment, as well as many ill-considered instructions and procedures that hinder investment as well.

And I can say with confidence that if the above five things are available, the government can understand and deal with a group of countries, a group of major international companies, a group of international banks and international financing agencies, and obtain financing from the financing agencies and international banks with easy loans ranging Between 300 to 500 billion dollars, as it is possible to overcome the difficult financial situation that the country is going through and to appoint millions of young people in industrial, agricultural and service projects as a mixed sector and partnerships with global strategic partners and bring about a major renaissance in the country; These loans can be easily repaid and the interest paid because the profits achieved are much higher than the benefits involved. Rather, these projects can achieve large profits as an alternative to oil in the event that agricultural and industrial products are exported outside Iraq.