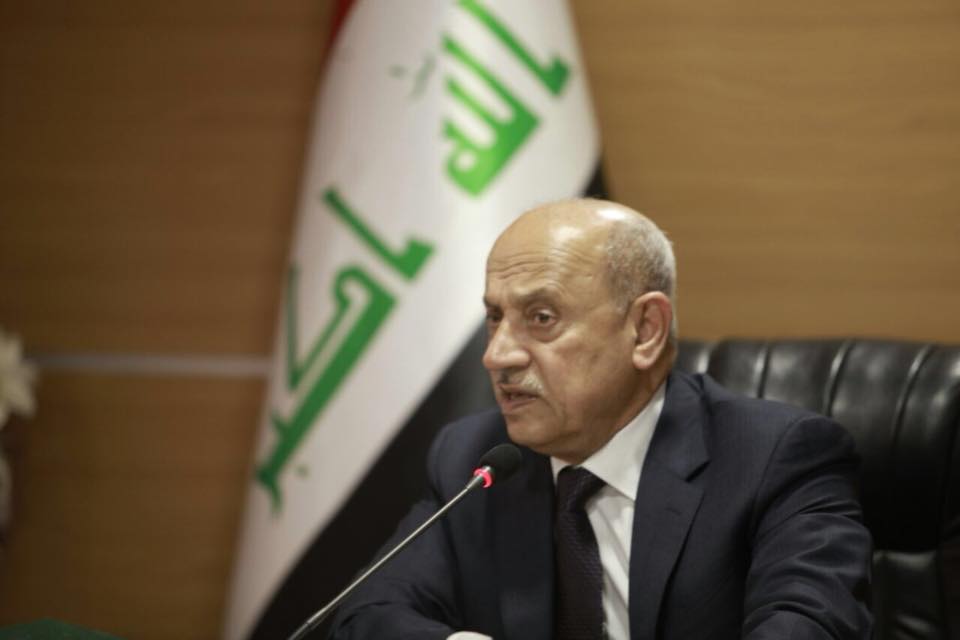 BAGHDAD – Mawazine News
, the current MP, Kazem Finjan Al-Hamami, said, on Wednesday, that there is a surprising discrepancy between the actual revenues of the border crossings and the announced figures.
Al-Hamami said in a statement that Mawazine News received a copy of: “There is no doubt that my positions support the activities of the Ports Authority, and my role in the Parliament in the Implementation Monitoring Committee compels me to review the figures of the announced financial resources and compare them with the numbers achieved on the ground.”
He added, “In a statement to the Acting Head of the Border Ports Authority, it was stated that the ports’ revenues amounted to 500 billion Iraqi dinars last July under the pretext of the deployment of the armed forces around the approaches of the ports, while the reality of the situation indicates that the customs revenues were only 76 billion dinars, while the taxes ranged. In the range of 20 billion dinars. ”
He continued, “Therefore, the numbers were multiplied by ten, and such contradictions are surprising, and it raises more than one question mark to hover around this great discrepancy between the announced figures and the actual numbers obtained.”
Al-Hamami pointed out, “This contradiction does not diminish the status of the authority’s employees, nor does it cancel their role and orientations that sent reassurance to the patriots working in the land, sea and air ports, waiting for the transparency radars to reveal to us the total financial resources flowing from our visible and invisible outlets.” Ended 29 / A43