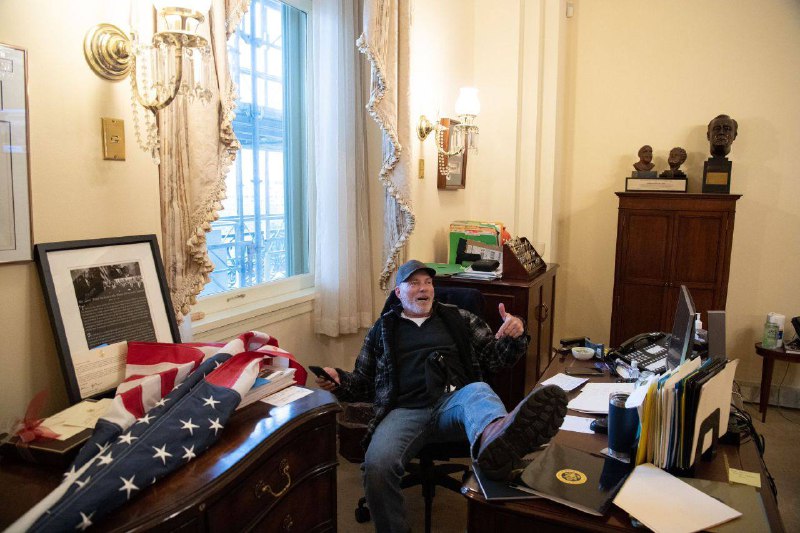 Drew Hamill, Assistant Speaker of the US House of Representatives, Nancy Pelosi, reported Friday that a laptop was stolen from her office during a congressional storming.

Hamill said, in a tweet posted Friday via “Twitter”, that the laptop was intended for the conference room and was used for presentations in it, and he declined to provide further details.

The theft of electronic devices from congressional offices has been a constant concern since the Capitol complex was stormed on January 6 by a wide range of supporters of the incumbent US President, Donald Trump.

Senator Geoff Merkley, a Democrat, reported, via Twitter, that a laptop computer had disappeared from his office.

Acting US Attorney General Michael Sherwin said Thursday that some thefts could endanger what he described as aspects of national security.