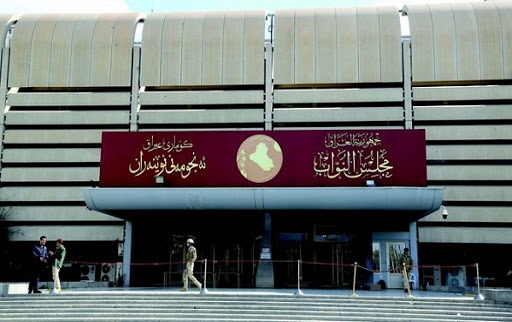 Shafaq News / A deputy from the Parliamentary Wisdom bloc suggested, on Monday, that the parliament would hold a session tomorrow evening, Tuesday, to vote on the general budget law, while he confirmed the presence of parliament members in Baghdad.

Al-Hikma MP Ali Al-Badiri told Shafaq News Agency, “Most of the parliament members from various political blocs are currently in the capital, Baghdad, awaiting a signal from the Parliament Presidency to hold the voting session on the General Budget Law for 2021.”

Al-Badiri added, “It is expected that the Presidency of Parliament will set tomorrow evening, Tuesday, a date for the voting session on the General Budget Law,” noting that “the end of the first legislative term for Parliament will be on Wednesday evening.”

Al-Badiri pointed out, “The absence of any political agreement is among the last to vote on the budget law,” indicating that “the law will witness voting in tomorrow’s session, Tuesday, according to a political agreement and a clear vision of the members of Parliament.”