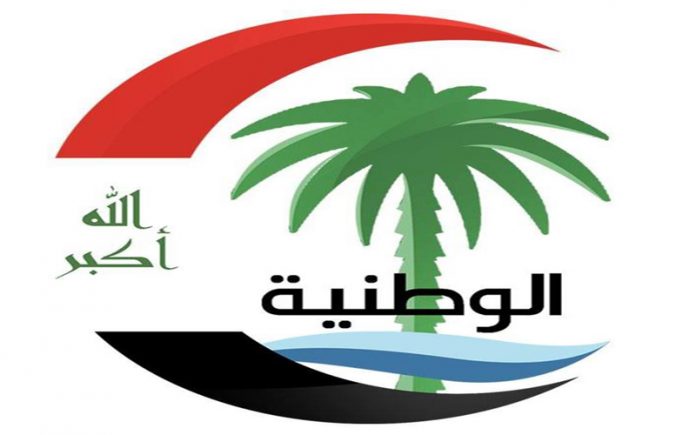 On Thursday, the National Coalition led by Iyad Allawi announced its categorical rejection of the results announced by the Electoral Commission, warning that its adoption would perpetuate the existing political and popular division and worsen the situation in all fields.

The coalition said in a statement, “All the previous negative indicators that we warned about regarding the performance of the Electoral Commission and its procedures before, during and after the elections proved correct after it lost control of it and lost its ability to properly manage the electoral process, and this is what we expected because it is not prepared or trained for such this role.”

The coalition added, “It will proceed with the legal procedures to challenge the elections, starting with its law, passing through the mechanisms of its conduct and the violations it witnessed, and ending with the way of dealing with the appeals that were submitted, expressing its deep regret for the role of spectators played by the so-called “international observers.”

And he indicated that “sham elections, during which the will of millions of our honorable people was confiscated, could not be a bandage for the Iraqis’ wounds, so how about them, as they turn into the start of serious problems, while calling on the Federal Court to wait in ratifying the confused results that were announced until the completion of the legal challenges originally submitted conducted and the events that accompanied it.