A FORMER PARLIAMENTARIAN COMMENTS ON THE STATEMENTS OF THE MINISTER OF FINANCE REGARDING THE DOLLAR: HE IS SITTING IN AN IVORY TOWER

A FORMER PARLIAMENTARIAN COMMENTS ON THE STATEMENTS OF THE MINISTER OF FINANCE REGARDING THE DOLLAR: HE IS SITTING IN AN IVORY TOWER 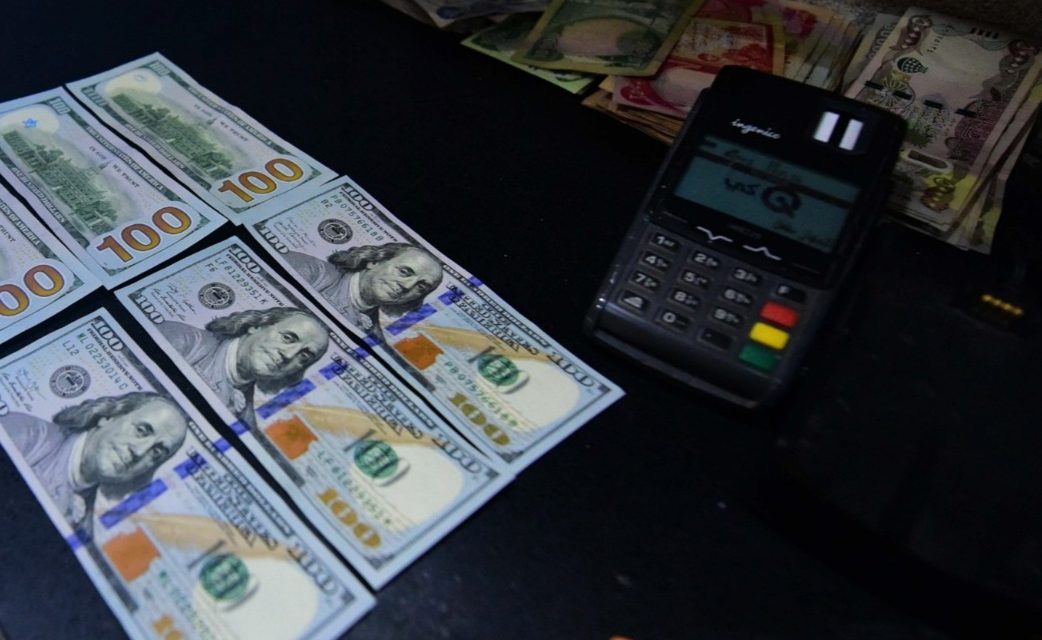 Today, Thursday, the dissolved member of the House of Representatives, Nada Al-Fartousi, commented on the statements of the Minister of Finance regarding the achievement of gains as a result of raising the price of the dollar, indicating that he is sitting in an ivory tower.

Al-Fartousi said in a press statement followed by the “National News Center”, “The Minister of Finance does not know anything about the situation of the Iraqi citizen, as he is sitting in an ivory tower and talking about raising the price of the dollar, which contributed to the rise in poverty rates in society and contributed to the rise in food prices, and who paid this tax is The simple citizen.

Al-Fartousi called on the Minister of Finance to “go down to the street and tour the residential neighborhoods to know what is happening in the country and what is the situation of the citizens,” noting that “the price of flour has reached high levels of price hikes, in addition to the rest of the foodstuffs.”

And she continued, “We gave advice to the government that if it was forced to raise the price of the dollar, it should establish cooperative markets in which all basic materials are provided to the citizen at subsidized prices, but no one responded to any proposal that would ease the citizen’s difficulty of living.”

And Finance Minister Ali Allawi said, earlier today, Wednesday, that the adjustment of the dollar exchange rate prevented the layoffs of thousands of employees.