The “Democratic” reveals the blocs that will form the government, and the “framework” is pushing Al-Maliki to remove Al-Kazemi

The “Democratic” reveals the blocs that will form the government, and the “framework” is pushing Al-Maliki to remove Al-Kazemi 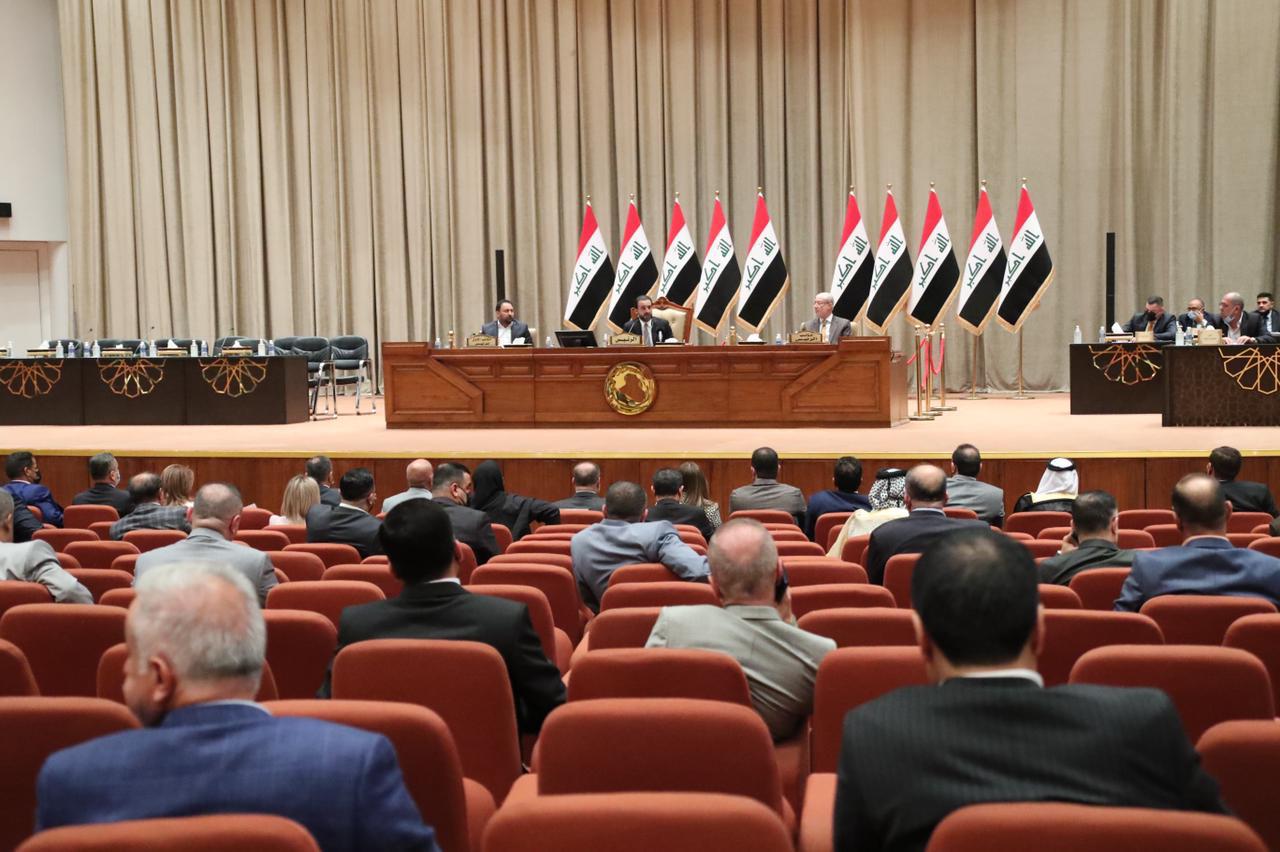 Shafaq News/ The Kurdistan Democratic Party revealed today, Monday, the names of the political blocs that will form the next Iraqi government, at a time when the coordination framework (which includes Shiite political forces) commented on the possibility of granting a second term to the current Iraqi Prime Minister Mustafa Al-Kazemi.

Member of the Kurdistan Democratic Party, Majid Shankali, told Shafaq News Agency, “All political blocs are waiting for the final results to be announced and the Federal Court’s approval of the results of the legislative elections, and accordingly intensive negotiations to form the next government will begin.”

Shankali added, “The government is expected to be formed at the beginning of next year, with the participation of the Democratic Party, the National Union and Progress and the Sadrist movement and part of the coordination framework, and other political blocs may join in the coming period to participate in forming the government.”

For his part, “Mohammed Al-Bayati”, a leader in the Al-Fateh Alliance, one of the forces of the coordinating framework, told Shafaq News, that “there is a consensus within the coordinating framework to refuse to grant Al-Kazemi a second term,” noting that “talking about granting him a second term has become a thing of the past, and the impossible thing is.” With a strong political rejection of this approach.”

Al-Bayati added that “the coordination framework so far has not raised the issue of nominating any figure for prime minister in the next stage,” stressing that “this matter will be resolved after the approval of the Federal Supreme Court on the results of the early parliamentary elections.”

He pointed out that “the leader of the State of Law coalition, Nuri al-Maliki, is the most fit person for prime minister,” adding, “This matter remains subject to consensus among all political blocs, not just Shiites.”