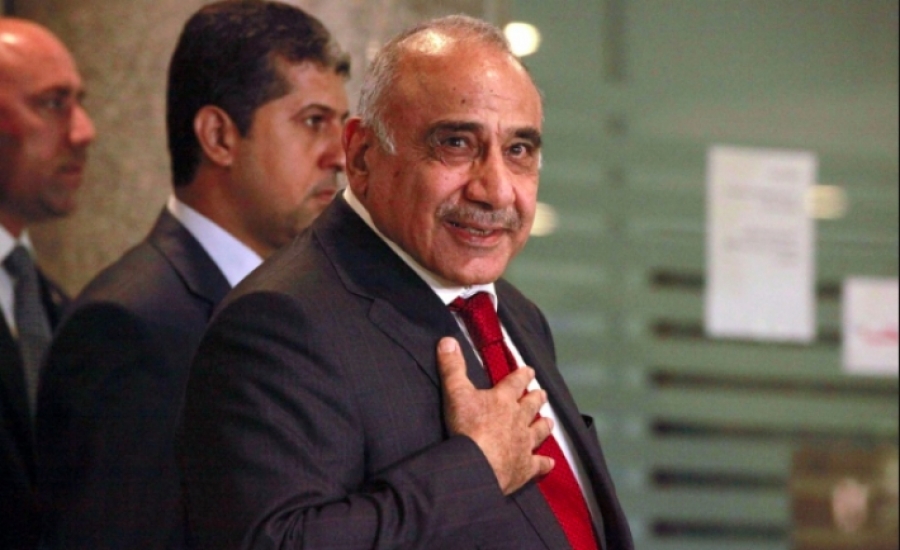 Shafaq News/ An early political source revealed on Tuesday that the former Prime Minister, Adel Abdul-Mahdi, managed to obtain three parliamentary seats in the elections that were held on the tenth of last October.

The source added; Those deputies, whose names Shafak News Agency keeps, and they are from Basra Governorate, will be part of the Al-Fateh coalition with the start of the next parliamentary session.

Massive demonstrations in Iraq in October 2019 toppled Prime Minister Adel Abdul-Mahdi, with accusations of being involved in issuing orders to suppress the demonstrations that witnessed hundreds of deaths and thousands of injuries, while activists demanded the trial of Abdul-Mahdi.