Political analyst: What the international press has diagnosed is a setback for the commission and proof of great manipulation

Political analyst: What the international press has diagnosed is a setback for the commission and proof of great manipulation 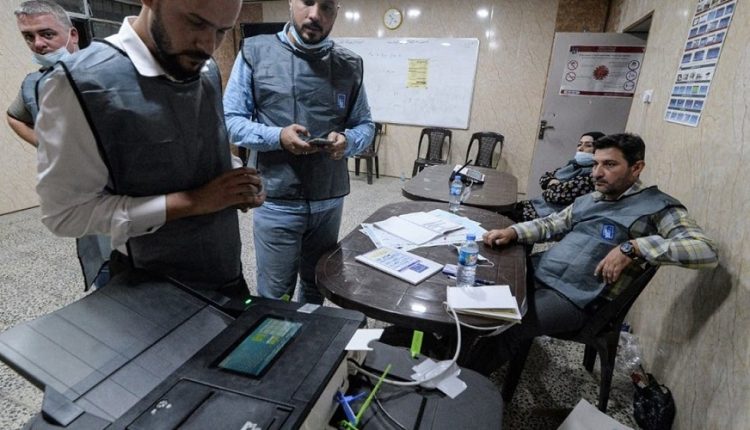 Political analyst Hazem Al-Bawi confirmed that the Electoral Commission now, after this wave of problems raised against it locally and even internationally, is in an unenviable position that it should have placed itself in from the beginning.

Al-Bawi told Al-Maalouma, “What was raised by the international press, most recently (The National), which considered that the Electoral Commission received this huge amount of appeals, is evidence of a major manipulation of the results, which undermines the credibility of the electoral process in international public opinion.”

He added, “This problem raised by the London newspaper came hours after the agency (Agency France Press) and others confirmed the existence of a series of criticisms regarding what happened that calls for a serious pause to preserve the credibility of the practice that was said to be democratic in Iraq.”

Al-Bawi was surprised that the commission fell into a contradiction in terms of the stations in which the votes were counted, when it stated two days before the results were announced that the manual counting and sorting completely matched the electronic one, after which it returned with hesitant procedures that undermined its first claim of announcing the results 24 hours after the elections.