Restructuring banks is an experience that breaks into long-standing institutions, and experts fear its consequences

Restructuring banks is an experience that breaks into long-standing institutions, and experts fear its consequences 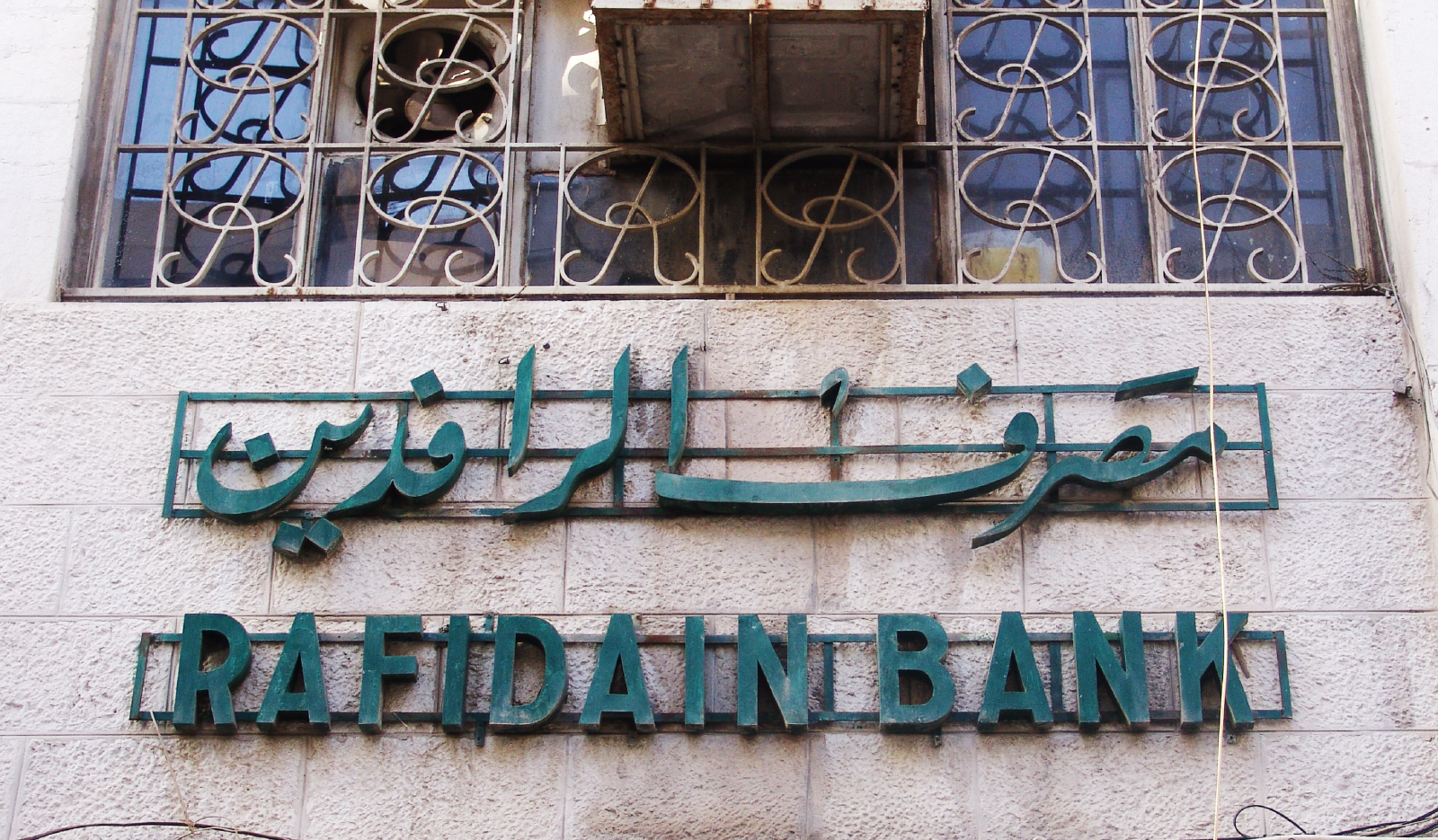 Shafaq News/ After the Ministry of Finance decided to take a package of reform measures related to the restructuring of Al-Rafidain Bank, which is one of the most prestigious and oldest Iraqi state institutions, and after years of pressure and demands from the International Monetary Fund to restructure Iraqi government banks and make them more in line with the economy, some financial policy specialists considered It is economical that this step is necessary to develop the work of banks in Iraq, but some have expressed their reservations about these measures, which may be ill-considered.

Structuring the prestige of the state

The professor of economics at the Iraqi University, Abdul Rahman Al-Mashhadani, said in an interview with Shafaq News Agency; “Banks should be restructured according to a market economy mechanism like other banks, even if the Rafidain Bank operates according to this mechanism and the returns it sets are higher even than commercial banks, but we want to separate the board of directors from the Ministry of Finance and have an independent authority in the financial decision.” Indicating that “the decisions of government banks are currently subject to the authority of the minister, and therefore in every budget when they put financing with a deficit, the bonds are sold compulsorily to the Rafidain, the Rashid and the Iraqi for trade because these banks are affiliated with them.”

Al-Mashhadani noted; He pointed out that “the structuring should not go with it until we convert the bank to the private sector or transfer it to a part of the private sector,” noting that “Iraq has commercial banks that were not effective during the past period, knowing that it built its capital from the government because it lived on the foreign currency auction. It did not enter into development over the past period, nor did it work to collect funds from the public for use in development investment projects.

Al-Mashhadani stressed that “the Rafidain and Al-Rasheed banks are part of the prestige of the state and were established since the beginning of the establishment of the Iraqi state, and therefore it must be returned in a way that it does not turn into the private sector,” adding that “the Iraqi Trade Bank is more modern and works according to techniques and technology, and therefore the Rafidain Bank can adopt the same techniques and technology.” This bank has to be a source of attracting public funds and to operate on the basis of real and actual competition.

Displacement of thousands of employees

And the economic expert, Jalil Al-Lami, said in an interview with Shafaq News Agency, “The measure taken by the government is incorrect because it will lead to the displacement of thousands of employees and thousands of families will be affected,” noting that “this matter, which will also include Al-Rasheed Bank, that it was better for the ministry to create new internal borrowing for the bank.” comply with the governance guide issued by the bank and issue appropriate instructions with the current reality with the country, especially with regard to credit.

He adds that “the separation of the new board of directors to be formed from outside the bank from the management of the main bank is a dangerous procedure because banking secrets will be at risk,” noting that “it would have been better in the ministry to activate the comprehensive system and adopt the sober company instead of relying on the Jordanian company, which has proven its failure in Iraq.” Reducing the branches inside Iraq, especially those close to each other, and developing them, especially the leased ones, keeping the leased branches, and opening branches in important countries with which there will be commercial dealings, as is the case with Turkey and China.

Break out of the classic mold

Economist Durgham Muhammad Ali said in an interview with Shafaq News Agency, “The measures brought by the Ministry of Finance to restructure Rafidain Bank may seem positive and enhance the inclusion of Iraq’s banking system within the Arab advanced banking systems and the Rafidain Bank exit from its classic template and activate its credit role and banking services if they are Correct vocabulary.

Muhammad Ali questions “the financial ability to restructure the bank according to what is required, as the vocabulary of the white paper appears to be reform, and its reality is damage and complication of the Iraqi economic scene.”

For his part, the financial expert, Muhammad Al-Tahhan, considered in an interview with Shafaq News that “Al-Rafidain Bank is a prestigious institution, and it owns most of the deposits, most of which are governmental, but it is still technologically backward compared to international banks,” noting that “it is time to develop its banking system and to be able to to enter the global banking market.

He adds that “putting the bank under the supervision of the Central Bank will give the bank a strong impetus to start offering a diversified bank credit because of the great experience that the Central Bank has in this field,” explaining that “the importance of restructuring these banks and setting up advanced systems commensurate with the scale of development reached by countries. advanced world in this field.

Al-Rafidain Bank was established under Law No. (33) of 1941 and started its business on 5/19/1941 with a paid-in capital of (50) fifty thousand dinars. The number of the bank’s branches currently owns (164) branches inside Iraq in addition to (7) branches abroad, which are: Cairo, Beirut, Abu Dhabi, Bahrain, Sanaa, Amman, Jabal Amman.