An informed source: The Sadrist movement was devastated by what it did most to explain the results of the elections that took place six days ago

An informed source: The Sadrist movement was devastated by what it did most to explain the results of the elections that took place six days ago 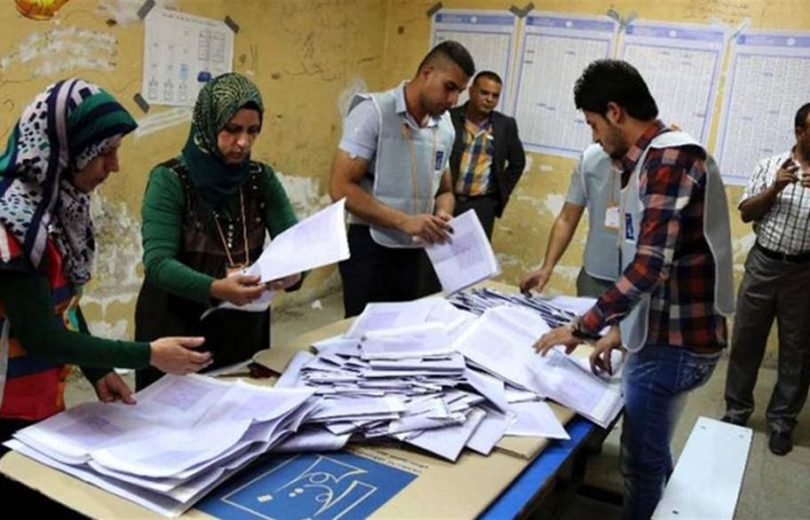 In an interview with Buratha News Agency, the source said, far from everything that is said about the elections and their fraud, and far from assessing their causes, the following things are not noticed, in brief: First: The elections did not present anything new about the real weights, and the change only in the human rights sites, and therefore the real sizes did not change Consequently, the political depth and influence is still almost as it was. As for the change in human rights websites, it is the language of the art of deception and deception, a language that may do more harm than good.

The source added that it can be said that the Sadrist movement was suffocated by what it did most of what was explained to it, so what happened did it lose any possibility of alliance, neither did it get an overwhelming majority, nor did it bring itself close to the rest, so it came back loaded with the weight of victory and its tax, and others came back more efficient than him in reaching alliances

He stressed that the prime ministership is not in numbers, but rather in alliances, and Sunnis and Kurds cannot agree with the Sadrist bloc in such a vital matter, no matter how many promises it gives them.

The source said that the Shiite audience was scattered within it, and the equation did not result in a preponderance of one over another, and in terms of detail, for example, the reference audience was divided into lists that worked to fragment it, and the results showed a defect in the lists themselves and not in the public, noting that this division was before that It is done through quotas, but this time it was through the public, and it can be said that the audience that was for Al-Fateh, for example, was distributed among the lists that were with it in the past, and we did not witness a significant difference at the level of the elected numbers,

As for the distribution of seats, he added, technical defects and mismanagement, not to mention fraud, had the effect of drawing the picture in this way, and the reference audience proved a failure in attendance more than it proved obedience, and whoever was associated gave his opinion to the brilliance of Kanon, which is an alternative version of the independents of Shahristani is nothing but, and these were with The rule of law and tomorrow they have an independent matter

The source indicated that the extension obtained the share of Allawi and the former Communist Party, and they had nothing new in the equation,

He stressed that the Sadrist movement falsified the results from a technical point of view, and the numbers of the movement do not witness an increase, but its numbers are strikingly less than it was in the 2018 elections.

He pointed out that although the foreign conspiracy theory exists, but who conspired either: he preferred that the numbers approach each other on the method of pulling his beards, or he was unable to give his edge over others, and therefore we will witness an increase in disagreement and fabricated strife will spread.

As for the Kurds, there is a control over their alliances in the matter of the government, which is their commitment to the Shiite depth, and it is a summary of the position of Najaf, the Republic and the parties, and therefore do not believe in the possibility of emerging from these axes.