Hadi Al-Amiri: Al-Fateh bloc will achieve a ‘overwhelming victory’ in the October elections

Hadi Al-Amiri: Al-Fateh bloc will achieve a ‘overwhelming victory’ in the October elections 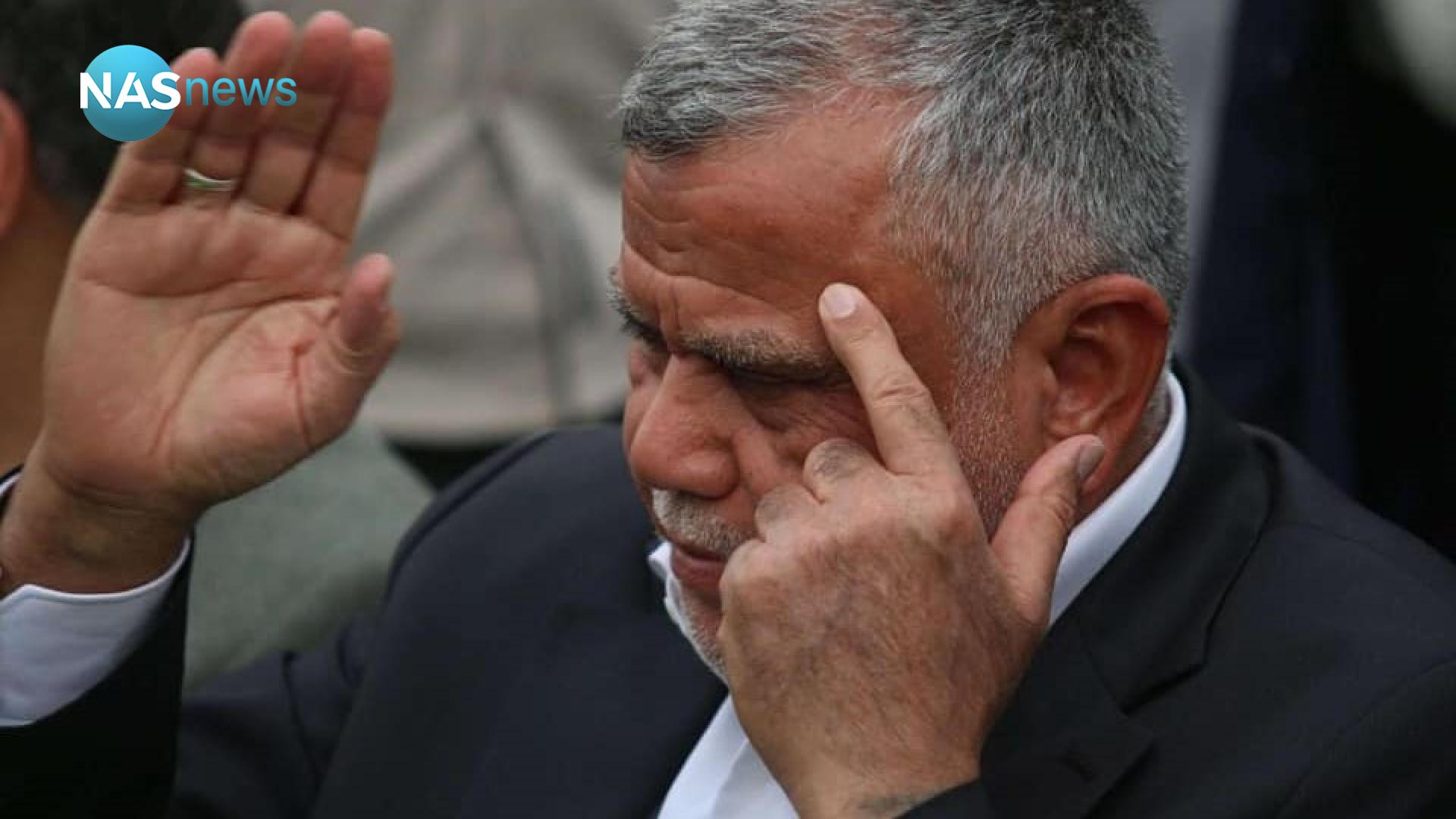 The head of the Al-Fateh bloc, Hadi Al-Amiri, confirmed, on Wednesday, that his bloc will achieve a “landslide victory” in the October elections.

Al-Amiri said in a speech to his audience in the coalition and followed by “Nas” (September 29, 2021), that “normalization with the Zionist entity cannot happen in the presence of the Popular Mobilization as an impenetrable dam in the face of Zionism and dark forces.”

He warned, “There are attempts led by external parties with internal tools to integrate or dissolve the Hashd.”

He added that “targeting the crowd is targeting the spirit of resistance among the followers of Ahl al-Bayt (peace be upon them), and he stressed the need to “preserve this good fruit that was achieved thanks to the blood of the martyrs.”

Al-Amiri pointed out that “the Zionist entity’s targeting of the PMF headquarters is an attempt to break that hard wall that stands in the way of attempts to normalize with Israel.”

He also called on his audience to “widely participate in the elections in order to preserve this blessed presence (in reference to the crowd).”

He stressed that “it was the Al-Fateh bloc that resisted and took up arms to defend Iraq,” adding that the bloc is likely to achieve a landslide victory in the upcoming elections to preserve “these achievements and work to protect and build Iraq.”

Al-Amiri pointed out that “Iraq is on its way to being (the master of the region).”