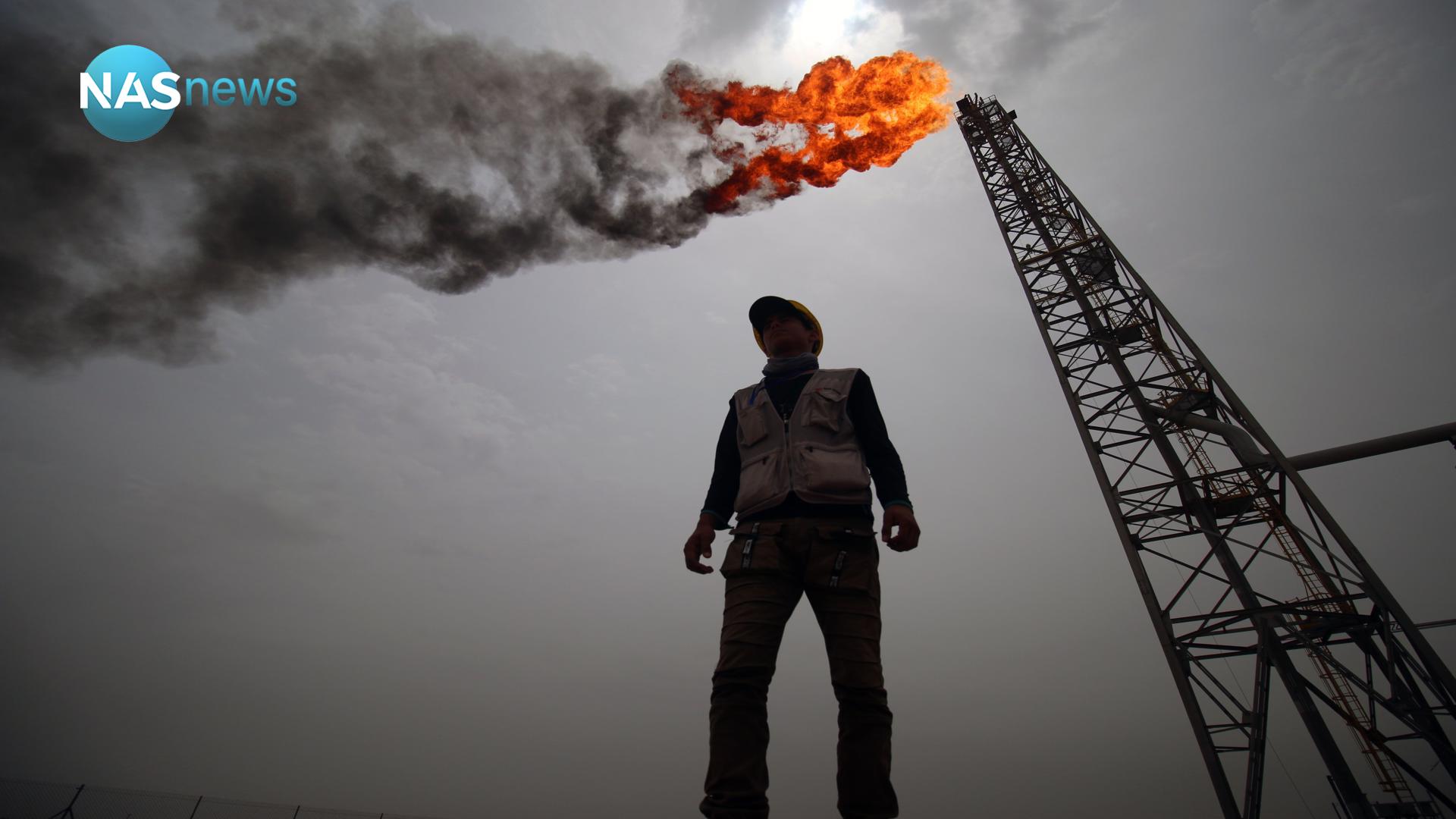 The Ministry of Oil confirmed, on Tuesday, that the investment of associated gas supports the Iraqi economy and provides job opportunities for the unemployed, while revealing an agreement with international companies to invest in renewable energy.

The official spokesman for the ministry, Assem Jihad, said, in a statement to the official agency and followed by “Nas” (September 28, 2021), that “one of the important files that the Ministry of Oil is working on is investing the gas associated with oil operations, stopping the burning of gas and converting it into useful energy that supplies electric power stations.” , indicating that “one of the projects that the ministry has worked on for years is the (Baker Hughes) project, with a capacity of 200 million standard cubic feet per day, and its investment from two fields in Dhi Qar Governorate, namely (Al-Nasiriyah field) and (Al-Gharraf), and this stops gas burning operations and cleans the environment. Especially in the province and extends electric power stations, in addition to providing liquid gas, sulfur and other benefits related to the development of these projects.

He added, “The Ministry of Oil has recently done a lot of agreements and contracts in this direction, including a group of projects with (French Total), which will add (600) million standard cubic feet of investment in a number of fields in Basra Governorate, and also in Maysan Governorate.” He added, “It was agreed with a Chinese government company to invest in gas and provide 300 million standard cubic feet per day.”

He added, “All these plans come in order to stop burning gas and turn it into useful energy that supplies electric power plants, support the Iraqi national economy, provide job opportunities, and so on,” stressing that “the ministry has introduced a new axis, which is the investment of renewable energy (solar energy) and therefore there are agreements and projects. With the French company (Total) and global sources to provide large quantities.

He pointed out that “the government and the ministry have promising plans to implement projects in that direction, and we hope that they will cover part or all of the local need, even though the local need is constantly growing.”