Tariq Harb explains the constitution’s position on normalization with Israel

Tariq Harb explains the constitution’s position on normalization with Israel 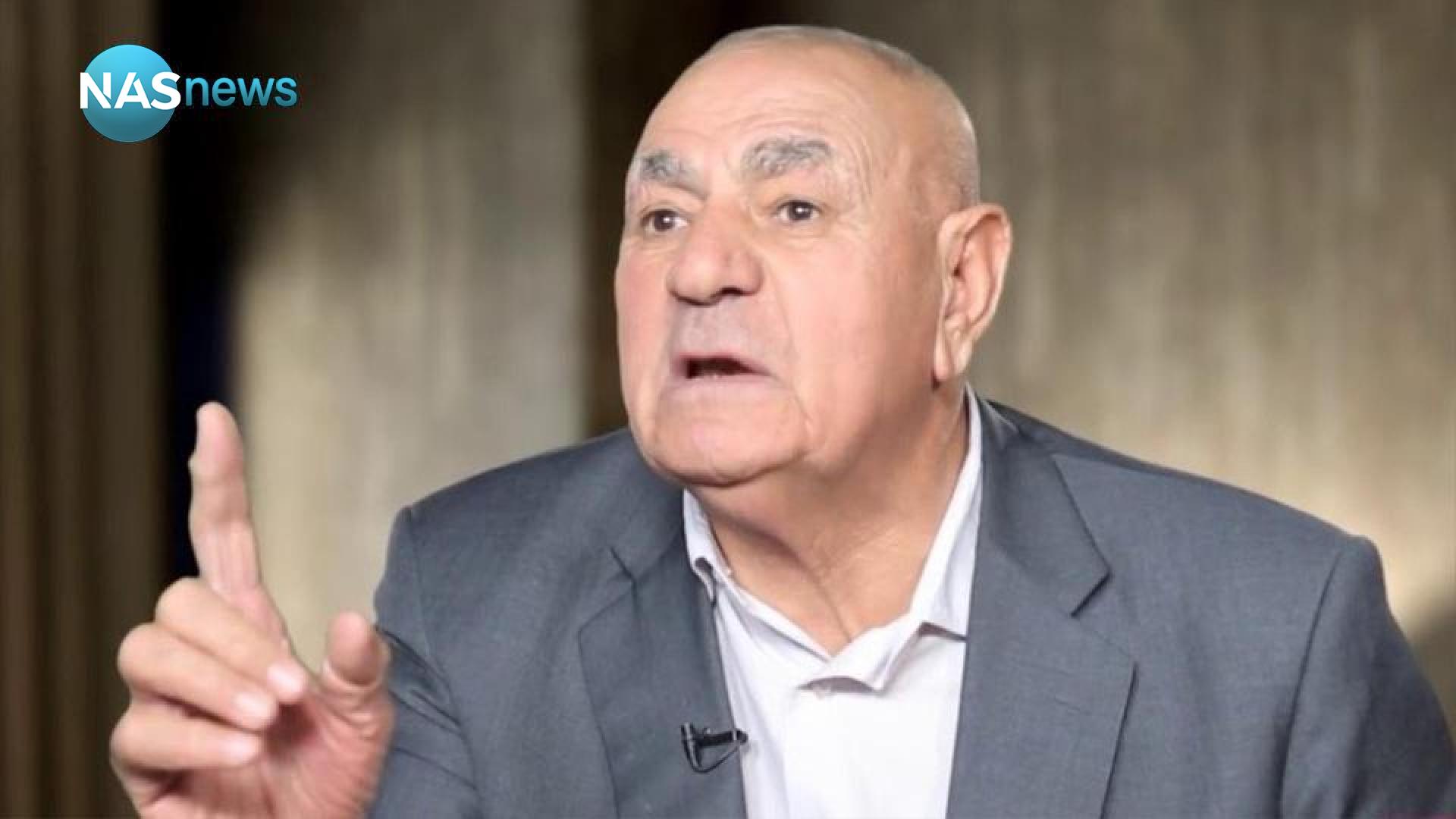 Legal expert Tariq Harb confirmed, on Saturday, that the Iraqi constitution does not prohibit calls for “normalization” with Israel, while stressing the respect for international obligations, including the countries represented in the United Nations.

Al-Harb said in a clarification followed by “Nass” (September 25, 2021), that “the constitution, in Article VII, specified one enemy for Iraq, which is terrorism, with regard to international relations when it decided to fight terrorism only,” adding that “the constitution prohibited inside the political entity (the party) that It adopts racism, terrorism, infidels, sectarian cleansing, or the party that is related to the (Saddam’s Baath) only and did not talk about a state.”

He stressed that “it must be taken into consideration that Iraq is a member of the Arab League and that five Arab countries have normalized their relations with Israel without objection from the Arab League,” noting that “Article (18) of the constitution gave the right to those who were stripped of their citizenship to request its restoration, and this includes all Iraqi Jews whose citizenship was revoked under Law No. 1 of 1950 and Law No. 12 of 1951.

He pointed out that “Nationality Law No. 26 of 2006 in Article 14 prevented the children of Iraqi Jews from benefiting from the previous ruling, i.e. the ruling to restore citizenship, and this ruling contains talk about its constitutionality or its unconstitutionality.”

And Harb added, “Crimes affecting the internal security of the state in the Penal Code No. 111 of 1969 stipulated the character of the enemy sometimes and the state of war at other times. We said that the constitution specified one enemy, which is terrorism only, and there is no state of war with any other country in accordance with the provisions of Article (61/ninth). of the constitution, which sets conditions for declaring war, and does not declare war with any country, according to the provisions of this constitution.