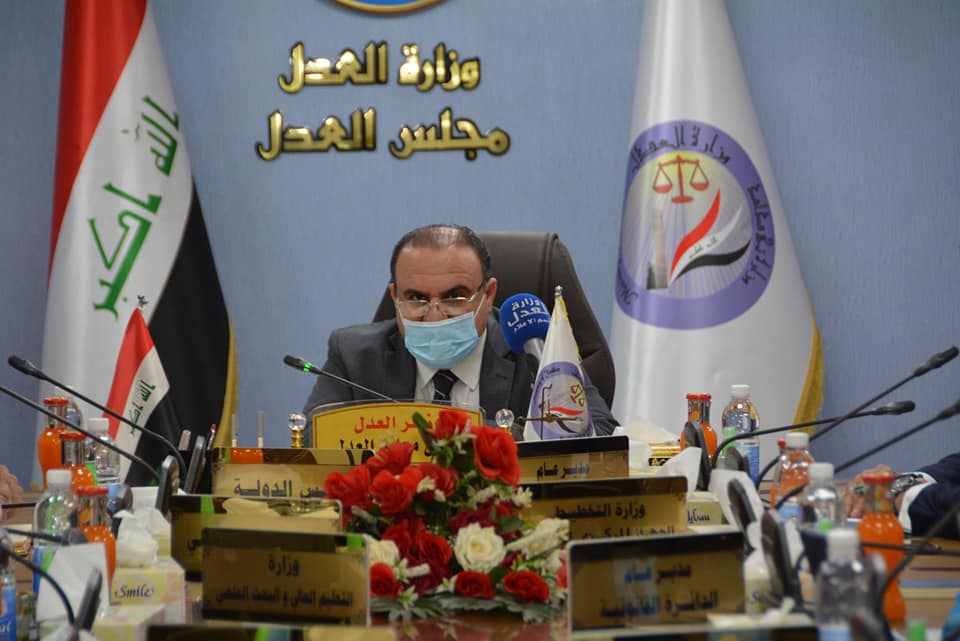 Shafaq News/ The Iraqi Minister of Justice, Salar Abdul Sattar Muhammad, said today, Wednesday, that there is a “weakness” in international efforts regarding the recovery of looted Iraqi funds.

He continued, “Just as we succeeded in eliminating terrorism, we must confront corruption,” stressing “the necessity of recovering the looted funds through international agreements.”

Muhammad stressed that “the government is determined to recover all of Iraq’s money from abroad.”

In turn, the head of the Integrity Commission and the head of the Stolen Funds Recovery Fund, Alaa Jawad, said that “the conference is an important step to recover Iraq’s money.”

He explained that “some countries are considered incubators and stand as an obstacle in returning the looted funds.”

For his part, the Secretary-General of the League of Arab States, Ahmed Aboul Gheit, described the conference to recover stolen funds as an “important opportunity to combat corruption.”

During his speech at the conference, Aboul Gheit said, “The most important achievement is an Arab anti-corruption agreement in 2010. Aboul Gheit: The Arab League attaches great importance to combating corruption.”

He continued, “The Arab Anti-Corruption Convention was formed in support of the United Nations Convention.”