Finance Minister: The white paper seeks to fundamentally change the nature of the Iraqi economy

Finance Minister: The white paper seeks to fundamentally change the nature of the Iraqi economy 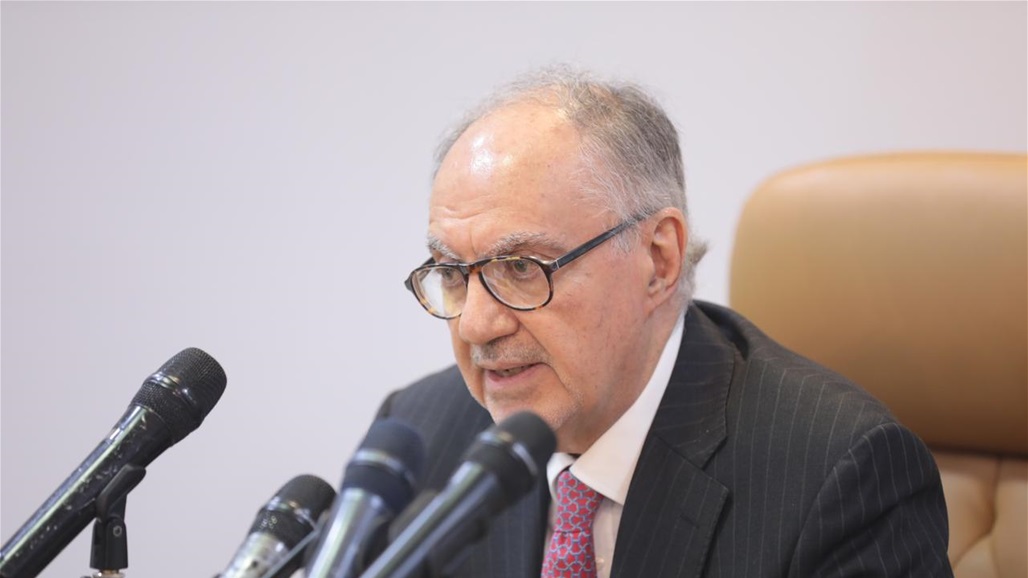 Finance Minister Ali Abdul-Amir Allawi confirmed that the white paper seeks to fundamentally change the nature of the Iraqi economy.

Allawi said in an article published by the Guardian newspaper, “Estimates indicate that poverty rates in Iraq doubled in 2020 due in large part to declining revenues Iraq We cannot allow the livelihoods of millions of families to continue to be dictated by the unpredictable fluctuations of the oil market.”

He explained that “correcting this will require policies and investments that enable oil and gas producing countries such as IraqFrom directing capital and labor to productive industries in the future and contribute to empowering and stimulating the role of the private sector. In fact, this was one of the main motives behind the economic reform white paper, which seeks to fundamentally change the nature of the Iraqi economy, allow the private sector to play a greater role, and reduce the dependence ofIraq on oil exports and a commitment to economic renewal focused on environmentally sound policies and technologies.

Allawi continued that “Iraq It can play an important role by taking advantage of the huge potential to produce and provide clean energy, as oil and gas production accounts for up to 40% of the total greenhouse gas emissions and the continuous burning of natural gas in oil wells, which necessitates our commitment to reduce gas flaring and investing it,” stressing that “increasing energy efficiency will have other benefits as well, and this means that we will not need to spend huge amounts to increase the general level of electricity provision, and that the deficit Iraq Providing enough electricity to meet demand has cost the country nearly $120 billion over the past seven years.

He pointed out that “increasing energy efficiency will allow the creation of job opportunities in areas such as the construction and maintenance of energy-efficient green buildings, as a recently published International Energy Agency report showed that for every million dollars invested in energy efficiency, up to 30 jobs are created, and that this matter extremely important in a country like Iraqwhich is witnessing large population increases that will need job opportunities in the future.”

“The worst potential solar sites happen in Iraq On up to 60% of direct energy from the sun, and that this percentage is higher than the best locations in Germany But nevertheless, the solar power plants it built Germany To date, it provides two and a half times more electricity to all oil, gas and hydroelectric plants operating in Iraqcombined.

” And he noted “and let him be able toIraq To move towards clean energy, it needs the financial resources, expertise and policies that will transform its economy in an equitable and affordable manner, and this requires international support. Otherwise, heading towards net zero carbon dioxide emissions by 2050 will be a distant dream.”