Political concern after revealing an operation to falsify the election results

Political concern after revealing an operation to falsify the election results 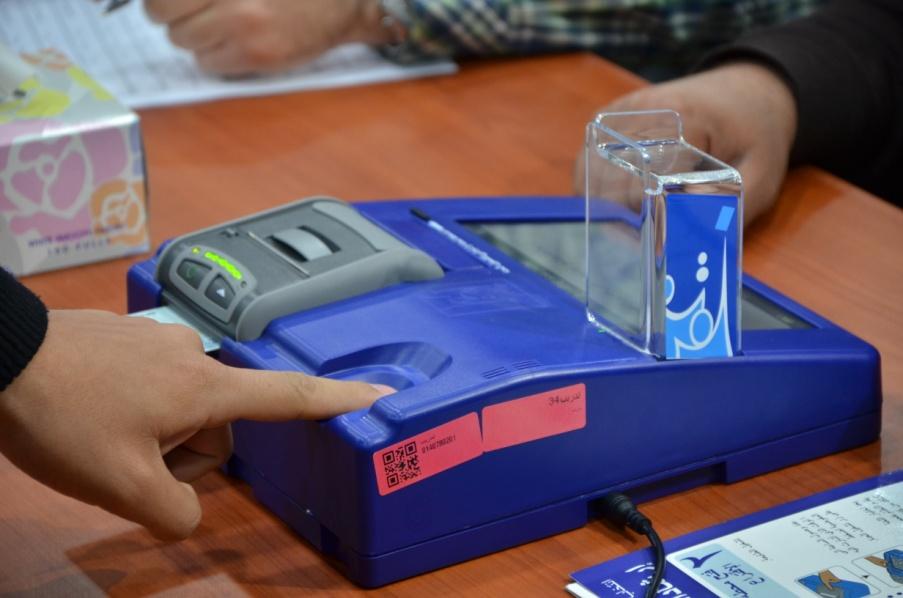 Al-Dulaimi said in a press statement, “The statement issued by the government to reveal a group that falsified the election results by infiltrating the electronic counting devices called on the political forces to be concerned in the coming days.”

She added, “We previously warned that the counting devices were contracted with unknown companies without going to buy them from well-known global origins,” calling on the House of Representatives and the government to “move quickly with the Electoral Commission to ensure its legitimate right.”

The government had announced yesterday, Wednesday, that it had thwarted an attempt to falsify the upcoming parliamentary elections, by putting pressure on the staff of the Independent High Electoral Commission through a network funded and assisted by current and former political and parliamentary figures.