The Central Bank announces the success of the housing initiative

The Central Bank announces the success of the housing initiative 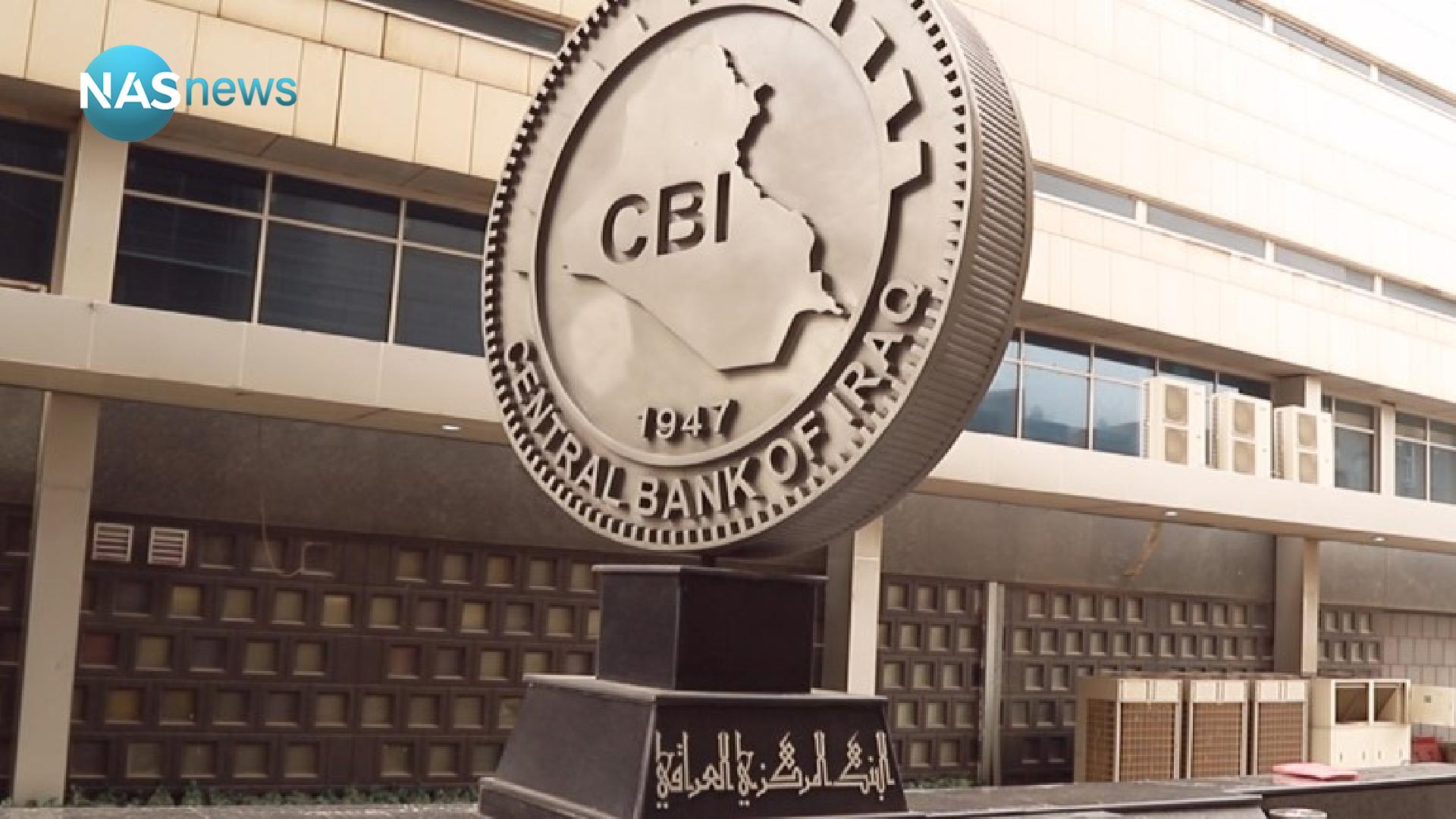 The Central Bank announced, on Tuesday, the success of the housing initiative, which absorbed the housing problem, while noting that the (Iraq Marshall Project) provided job opportunities for women and restarted factories.

Deputy Governor Ihsan Shamran al-Yasiri said in a statement to the official agency, followed by “Nas” (August 31, 2021), that “the bank launched two initiatives related to housing, the first with 5 trillion dinars and the other with one trillion dinars, for a total of 6 trillion dinars,” noting that “the first initiative is through the bank.” Real estate for the purchase of housing units in the complexes or outside, in addition to the second initiative in the Housing Fund to finance the construction of housing units by the public, which witnessed a wide demand for it.

He continued, “We launched one trillion for private banks to meet the various demands of the public, including housing, in addition to initiatives for the agricultural and industrial sectors,” explaining that “since 2015 until now, this initiative has enhanced liquidity and given opportunities to the public to compensate for government jobs through financing, investments and employment.”

Al-Yasiri affirmed that “the Iraq Marshall Project gave hope for the employment and empowerment of women and the re-run of the factories,” noting that “the project is large and is still ongoing.”