Iraq: We do not need international loans, and the smuggled money amounts to $200 billion

Iraq: We do not need international loans, and the smuggled money amounts to $200 billion 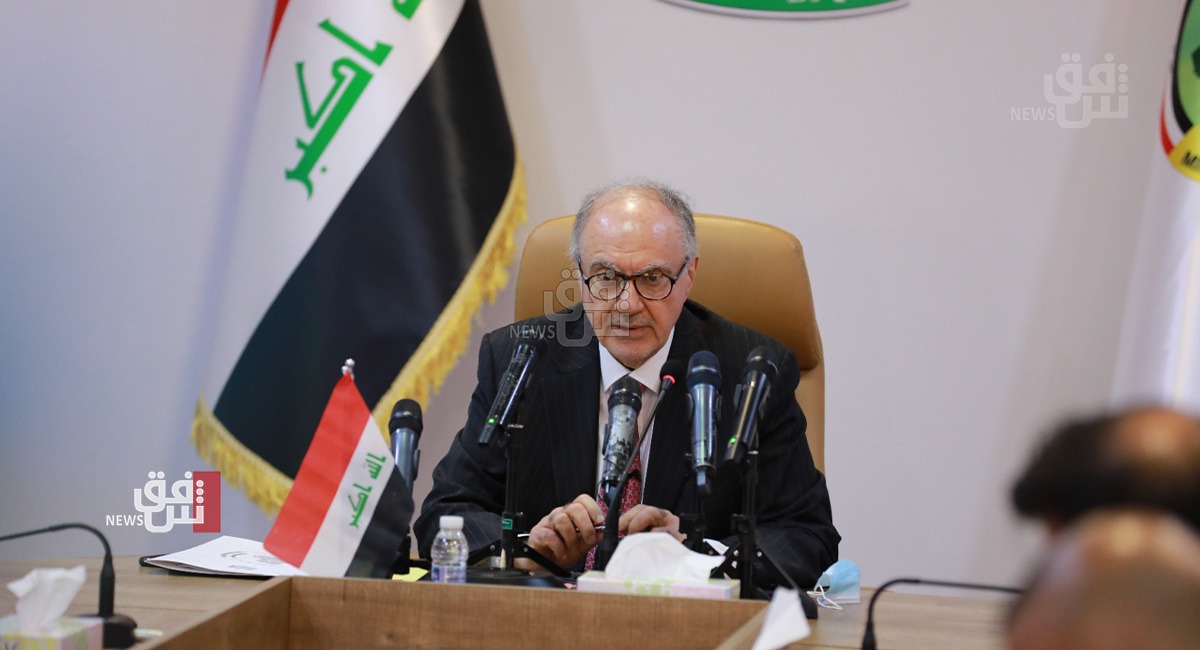 Shafaq News/ The Iraqi government announced on Thursday that there is no need to borrow from the International Monetary Fund, describing at the same time the relationship between the two sides as “very good.”

Iraqi Finance Minister Ali Abdul Amir Allawi said in a press conference held at the ministry building in Baghdad and attended by Shafak News Agency, “We do not need loans from the International Monetary Fund now, after we needed nearly 4 billion dollars under the category of economic reform after the improvement of the financial situation.” Noting that “our relationship with the IMF is very good.”

And he added, “There are three axes for obtaining loans from the Fund. First, the corona loans we did not need, the economic reform loans we needed, and the loans to cover the large financial deficits of countries we did not need.”

With regard to Iraq’s money smuggled abroad, the minister said that it amounts to 150 to 200 billion dollars, only 5% of which is money belonging to the former regime.

He added, “The longer this money remains abroad, the more it leaks. We need cooperation from countries and international courts to recover it, and this task is very complicated and not easy.”

He added, “We started moving and talking with several offices to retrieve the money. We started with neighboring countries, some of which evaporated, as is the case in Lebanon when the Central Bank of Lebanon told us about the evaporation of 20 billion dollars.”