Adviser to the Prime Minister: A new approach to solving the electricity crisis… and results after 5 years

Adviser to the Prime Minister: A new approach to solving the electricity crisis… and results after 5 years 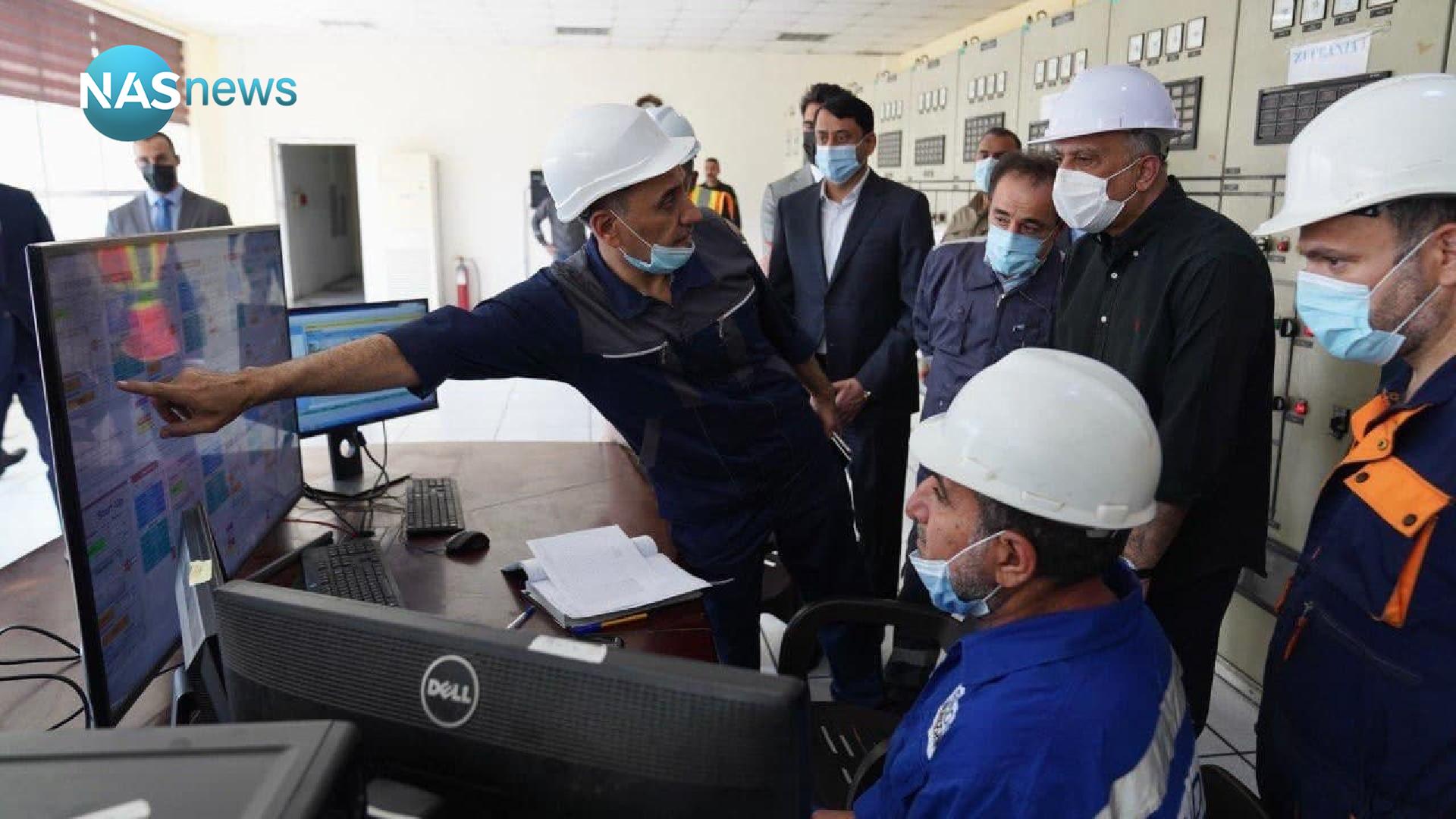 The economic advisor to the Prime Minister, Mazhar Muhammad Salih, confirmed, on Sunday, that Iraq is moving to enter into the aspect of producing alternative or clean energy, which is solar energy, indicating that its results will appear during the next five years.

Saleh said in a shout-out to the official newspaper, followed by “Nass”, (August 22, 2021), “Iraq is a hot country in the summer, and heading to alternative energy to generate electricity is important and reduces pressure on the national grid, just as the world today cares about this issue, and Iraq has also entered into this.” The field is strongly due to the problems of providing electrical energy, especially in the summer, in which electricity consumption doubles dramatically, and I believe that this energy produced by the sun will run in a parallel line with the energy of electricity with fuel and gas.”

He added, “In the past, the interest in energy produced by fuel, but today there is a correct orientation towards clean energy, which is solar, and there is a tendency to support its technology, and in the next five years it will take a large space in the industry in Iraq and will be parallel and solve many problems,” noting that “Iraq contracted with A French company to generate a large amount of energy up to 10 thousand megawatts of solar energy.

He continued, “Using this approach in villages and rural areas is important because solar energy cells can be applied to one house, and thus electricity can be provided to them individually, and working towards spreading the use of solar energy is very important, especially since there are devices that work on that energy and today there are Factories with which solar energy systems are established.

And Saleh indicated that “there are two trends in this aspect; the first is through the private sector, and there is a second orientation, which is the energy policy and the provision of alternative energy,” explaining that “the energy policy in Iraq has changed fundamentally and clean energy will take a level equivalent to energy produced with fuel.”

He pointed out by saying, “These matters are not easy and should be an investment and take time, and it is possible to glimpse its final results in the next three to five years,” stressing that “this approach reduces the burden on the state.”