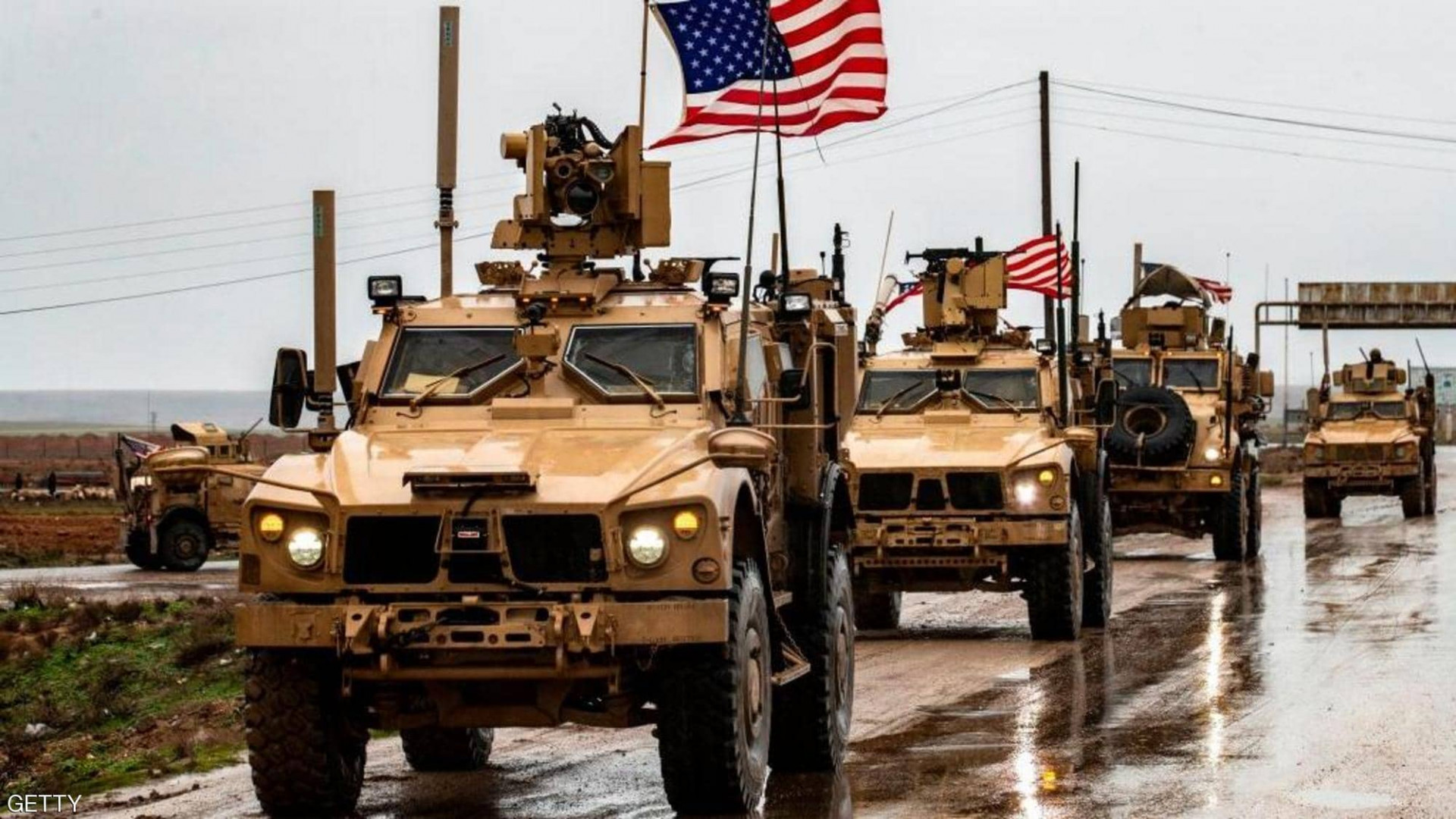 Shafaq News/ The leader of the “United Nations” party, Atheel Al-Nujaifi, warned today, Saturday, of the collapse of some security institutions, after the US withdrawal from Iraq.

Al-Nujaifi told Shafaq News Agency, “There is no doubt that the American withdrawal from Iraq will cause the collapse of some security institutions that depend on American support,” noting that “the problem is that both the Americans and the Iraqi government are betting on maintaining the link until the last minute.”

Al-Nujaifi, the former governor of the Sunni-majority Nineveh, added that “the southern regions will depend on their mobilization and our regions (Sunni regions) will fall into a coming crisis, and here lies the necessity of electing our regions for leaders who can be relied upon in the vacuum stage,” as he put it.

Iraq and the United States agreed last July to withdraw all American combat forces from Iraq by the end of this year.

Iraqi politicians had warned against a repetition of the Afghanistan scenario in Iraq after the US withdrawal from the country.