How much Iraq’s debts and what is the fate of the reform paper?

How much Iraq’s debts and what is the fate of the reform paper? 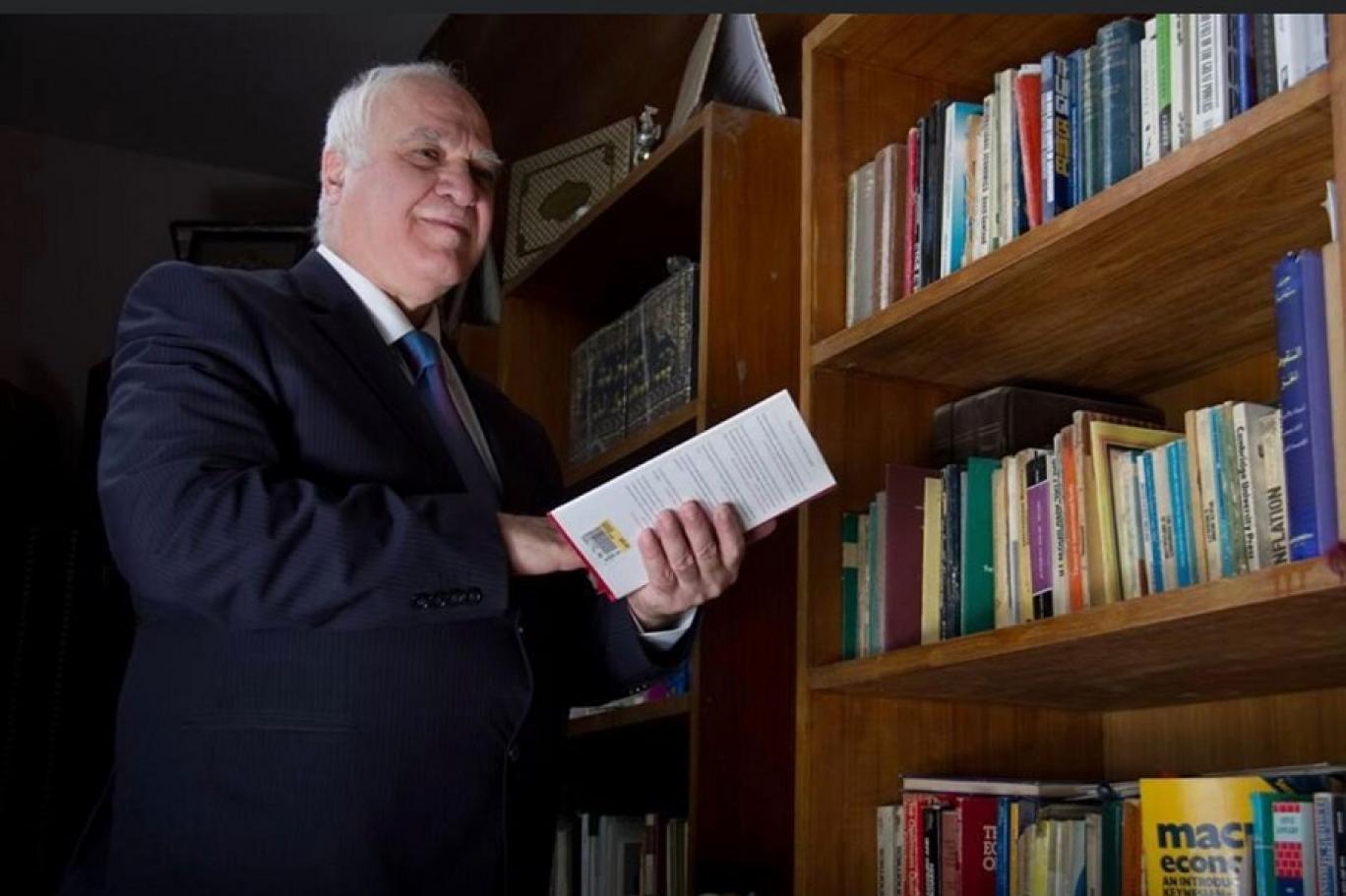 The Iraqi government, headed by Mustafa Al-Kazemi , launched a plan for economic reform and revenue diversification to achieve sustainable development for the country. The government wants to restore Iraq’s economy to its strength after it suffered a major collapse since 2003.

Over the past years, Iraq has suffered from a stifling security and financial crisis due to the decline in oil revenues. What impact on the economic situation of the country dependent on oil revenues.

And the Iraqi government launched last year the ” reform white paper “, in an attempt to maximize non-oil financial revenues. Dr. Mazhar Muhammad Salih, the financial advisor to the Iraqi Prime Minister, told The Independent Arabia, “The House of Representatives has addressed basic themes of the Budget Law 2021 that were included in the white paper, especially in the field of financial reform, and the paper was only able to achieve the monetary adjustment that was adopted Adjusting the value of the dinar or its exchange rate in the interest of budgetary resources.The financial reform did not achieve tangible results, especially in maximizing non-oil financial revenues with a view to financial diversification and enhancing financial sustainability.

Saleh believes that “the white paper remains in theory more like an economic constitution to restructure and reform the national economy according to a development vision, and the white paper lacks a clear policy package that can be implemented on specific dates over the next five or ten years and in two phases.”

He added, “The white paper must be consistent with a national program for long-term sustainable development, to be an integral part of that program, with the availability of well-defined economic and social policies, provided that it is issued in a law that gives the executive authority sufficient flexibility to implement reforms within the framework of that national development program.” and time-bound implementation.

He considers that “this is what the next legislative authority can do in light of the results of the legislative elections on October 10, 2021. The importance of creating an executive and procedural link between the financial and planning authorities in order to run the ten-year development and reform program.”

Regarding the size of Iraq’s external debt, Salih answers that “the Iraqi debt has two patterns. The first is external debt dating back to the pre-1990 era, and when the Paris Club Agreement 2004 was approved, it was estimated at about $128 billion and was written off by between 80 and 100 percent, and nothing remains of it.” Only a few billions are repaid under the Federal General Budget Law annually, and there are foreign sovereign debts and foreign debts to commercial creditors.

Iraq plans to review the contracts of oil companies
It is noteworthy that ” Iraq did not indulge in external debt until after the two years 2014-2017, due to the dual financial and security crisis at that time, and it borrowed from the World Bank and the International Monetary Fund, in addition to issuing European bonds for the benefit of Iraq with a value of two billion dollars, and in my estimation, the large total external debt Repayment in the coming years does not exceed 23 billion dollars.

He believes that despite the foregoing, “there are debts that have not been settled from the remnants of the Paris Club Agreement, and are subject to the conditions for writing off in the agreement, amounting to 80 percent of the value of the confirmed and correct debt, up to writing it off completely, and the creditors have not claimed it until now, and it is still Hanging on the terms of the Paris Club agreement, as we mentioned, it is estimated at 41 billion dollars, and that more than 60 percent of the remnants of that debt belong to four Gulf countries.

And he continues, “Because the debt is abhorrent as it is called in the debt literature and was linked to the financing of the Iraq-Iran war and did not go to economic development, the sincere intention of the creditors is heading towards writing it off completely and deleting it from the accounting books.”

The adviser to the Iraqi Prime Minister reveals “the strength of the oil ties between Iraq, India and China, as Iraq’s exports of crude oil to Asian markets amount to nearly 65 percent of Iraq’s total oil exports. Therefore, the Iraqi trade balance with these two countries is the greatest weight in the balance of movement.” Iraqi payments.

He points out that “the Indian contracting companies in Iraq have a long history in the field of reconstruction and infrastructure projects, and China is also the closest partner in the implementation of development projects, especially infrastructure, because these two countries have highly competitive capabilities in implementation and have distinguished experience in reconstruction during the decades.” The past three, as well as the convergence of working conditions and environments to a large extent.

Saleh expects these two countries to have a role “in the field of transportation, railways, highways, reconstruction, drinking water and sewage networks that Iraq is suffering from, in addition to health and education.”

Saleh concludes by saying that “the trend towards China and India comes from their experience in managing their projects, which are countries that demographically constitute more than a third of the world’s population, and cooperation with them comes within the development of economic, trade and investment ties with all the countries of the rising Asian continent, which reap nearly half of the growth rates.” world economy and live in an advanced technological age.