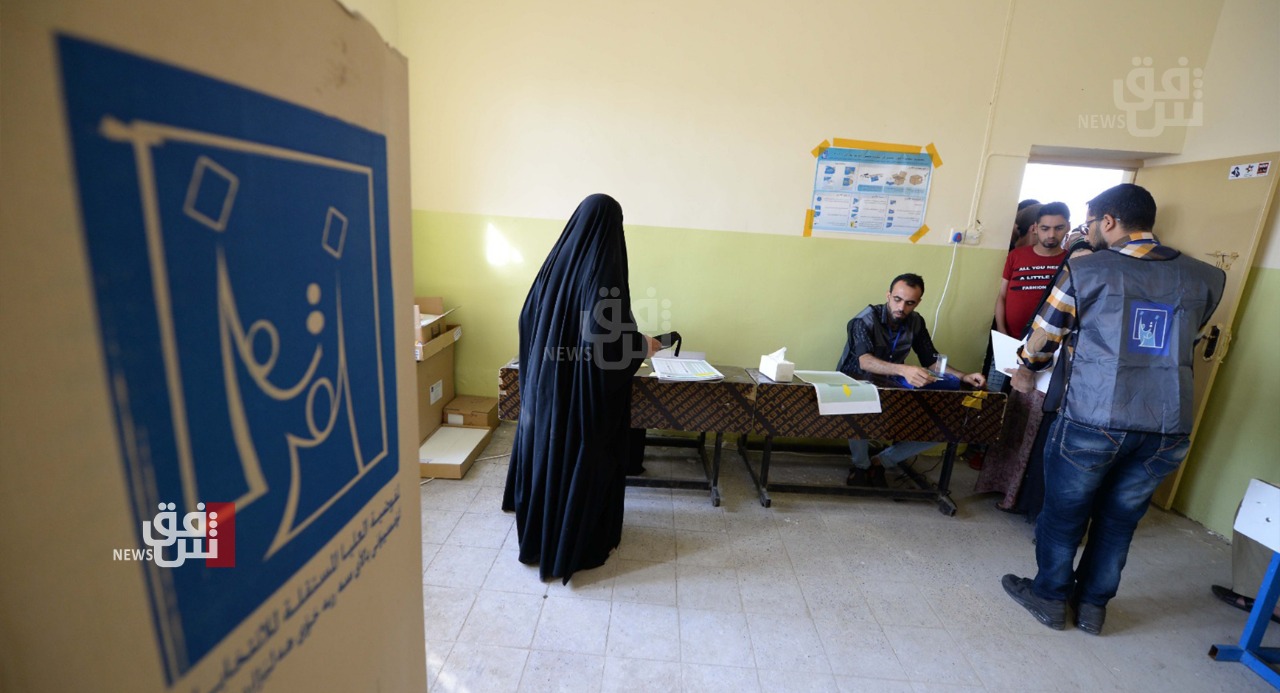 Shafaq News/ The head of the Bayariq Al-Khair Parliamentary Bloc, Muhammad Al-Khalidi, suggested on Friday, announcing the postponement of the parliamentary elections, and their relocation to April 2022.

Al-Khalidi told Shafak News Agency, “The available information indicates that the heads of the political blocs were unable to persuade the election boycotters to reverse their decision and participate in the upcoming elections.”

He added that “the number of people boycotting the elections is equal to half the number of participants in the 2018 elections, and therefore the parliamentary elections will be postponed for 90% of their scheduled date to April 2022.”

Al-Khalidi concluded, “Next September may witness the announcement of postponing the holding of the House of Representatives elections, with the agreement of the political forces.”

Political blocs accuse each other of trying to postpone the parliamentary elections scheduled to be held on the tenth of next October, a date that the Independent High Electoral Commission had confirmed as an “inevitable and irreversible” date.