An Iraqi observer provides an interesting explanation about the reality of the upcoming ‘climate devastation’!

An Iraqi observer provides an interesting explanation about the reality of the upcoming ‘climate devastation’! 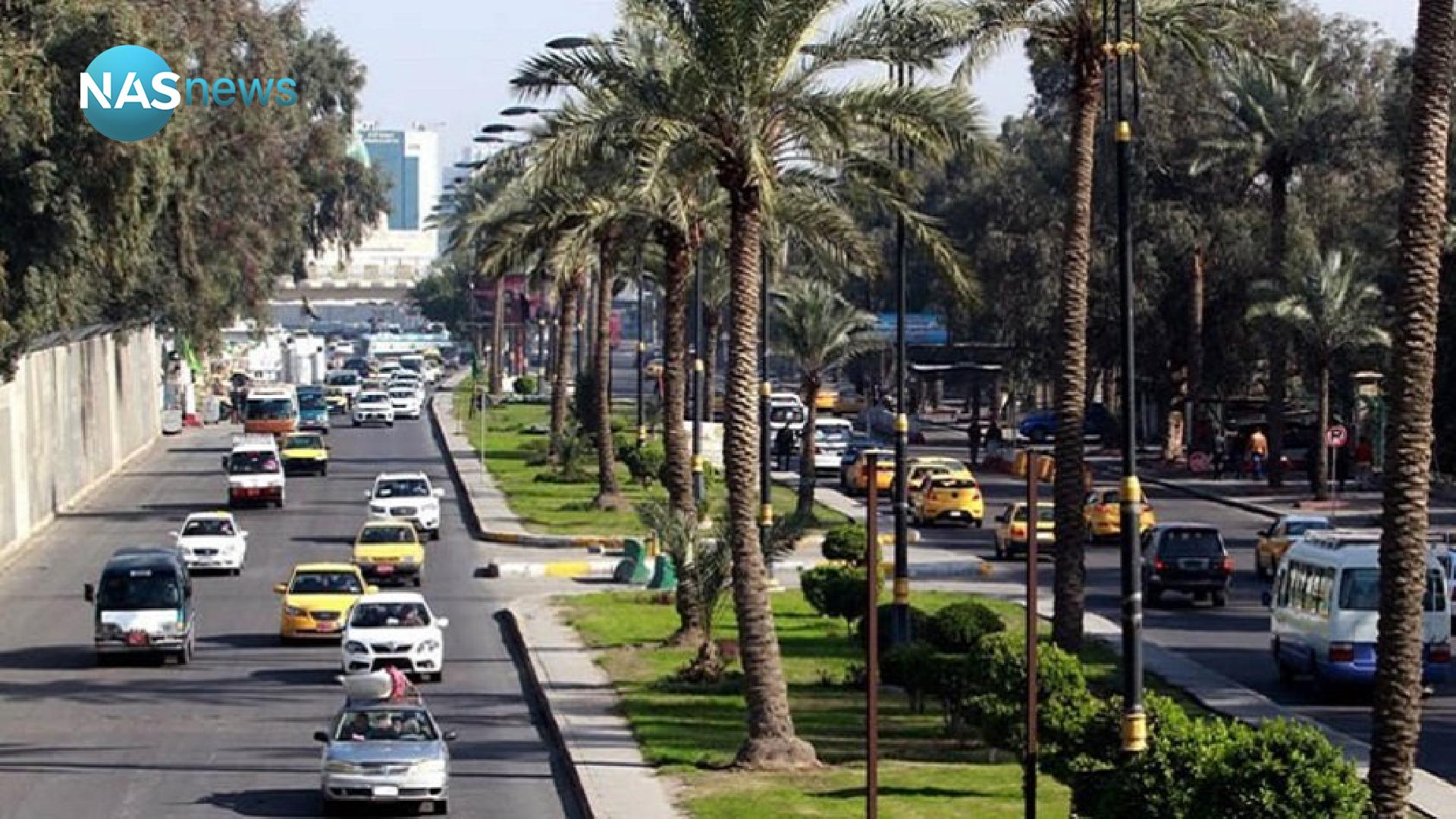 On Thursday, a meteorologist refuted what is being circulated about the impact of global warming on the climate changes facing the world.

Observer Hussein al-Asadi said in a clarification that he followed “Nass” (August 19, 2021), that “global warming or (the new climate cycle) cannot cause atmospheric phenomena called climate destruction, even if thunderstorms and hurricanes increase in magnitude.”

He added, “The fools attribute forest fires to global warming as if global warming was a match, although most of them are either an active act by a destructive and corrupt person or several people who are wreaking evil and corruption on the earth, or sometimes unintentionally or because of lightning strikes in thunderstorms. Dry winds or agricultural and industrial activities, then spread with the support of dry winds and upper air heights during heat waves.

He continued, “In 2020, devastating forest fires broke out in California, in the western United States of America, and spread to destroy thousands of hectares of agricultural land and forests, and led to material losses estimated at billions of dollars, as well as the killing of firefighters, and then it was discovered that it was caused by a couple who held a party to announce the gender of a newborn.” .

And he stated, “If we fear anything, we should fear an ice age, not global warming, because if the ice age ever occurs, it will cause famine, the failure of agricultural crops and the complete lack of life, or become very difficult in the high latitudes in the northern half of the world.” The globe is near the North Pole, such as Siberia, parts of Eurasia, the far north of Europe, and vast areas of the North American continent, while this disaster will not happen at all if global warming spreads a lot, but on the contrary, Siberia will enjoy humid and not harsh weather for most of the year and will exploit a lot of lands and picturesque green meadows. To plant and graze after the snow melts.

Al-Asadi pointed out that “the global warming that we have been witnessing for several decades has increased the planet’s greenness and the deserts have shrunk because the forests have flourished and the growing season plants and trees have increased, not the other way around, and this is a fact that many hate,” noting that “global warming means growing vegetation and thriving non-shrinking forests, and it means rain.” And more blessings.”

He also said, “An additional increase in the Earth’s temperature by [° 5] degrees Celsius than it is today is better for ecosystems in many regions in the east and west of the earth, and negative as well for other regions, although tropical cyclones and thunderstorms alike will become stronger and larger and increase in value and energy.” Deep Convection on Planet Earth.

He pointed out that “climate awareness is low in most Arab countries and even in many countries around the world, and this is due to the great exaggeration in anticipating what global warming will cause in the future.”

He stressed that “global warming means a greener, rainier planet and a better life, even if there are extremes in weather such as giant thunderstorms and larger hurricanes, but every climatic cycle has its advantages and disadvantages, and the advantages of global warming are certainly more than its disadvantages.”