Iraqi Minister: One of the priorities of the white paper is the reform of financial management systems

Iraqi Minister: One of the priorities of the white paper is the reform of financial management systems 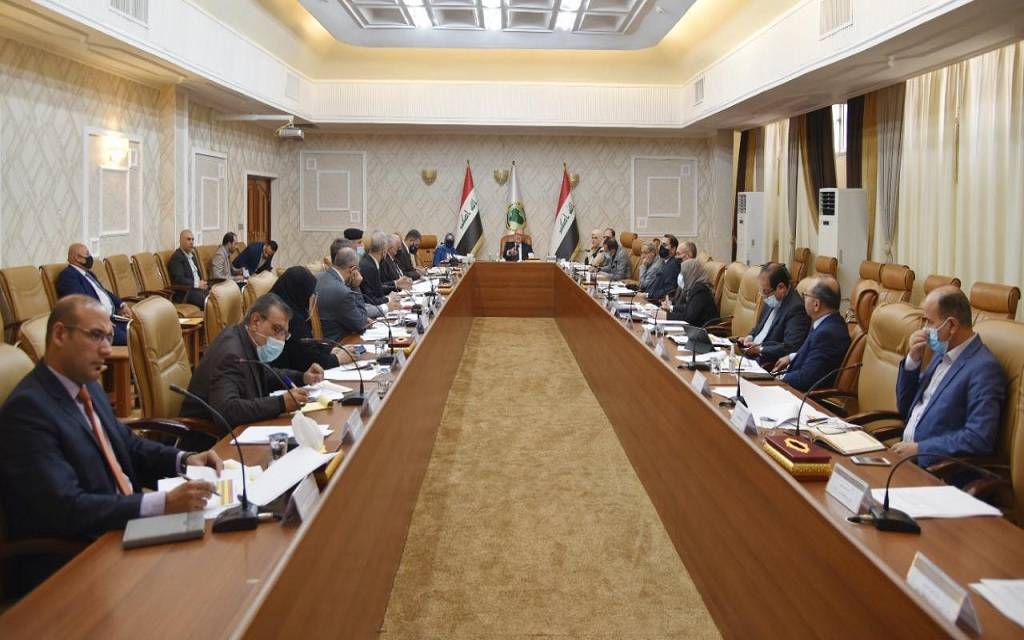 Mubasher: The Iraqi Minister of Finance, Ali Abdul-Amir Allawi, chaired today, Wednesday, the meeting of the eighteenth session; Regarding the committee for preparing the strategy of the federal state budget for the medium term 2022-2024, during which he stressed that one of the priorities of the white paper is the reform of financial management systems.

Allawi discussed, according to a statement by the Ministry of Finance, the proposed amendments to the side of oil and non-oil revenues, and the follow-up of the ministerial performance steps aimed at raising and maximizing the indicators of non-oil revenues against oil revenues, in a way that reduces the deficit gap in future budget projects and stays at safe spending levels .

The session discussed the economic report submitted by the economic department in the ministry on the principles of the budget strategy for the years 2022-2024; It contains the visions of future reform represented in adopting elements that support the revitalization of the economic reality .

The meeting was attended by the head of the General Authority for Monitoring Federal Ministries’ Allocations, the Undersecretary, the Prime Minister’s Adviser, the Ministry’s Adviser, and a number of general managers in the ministry and relevant ministries.