The “white paper” between weak will and challenges

The “white paper” between weak will and challenges 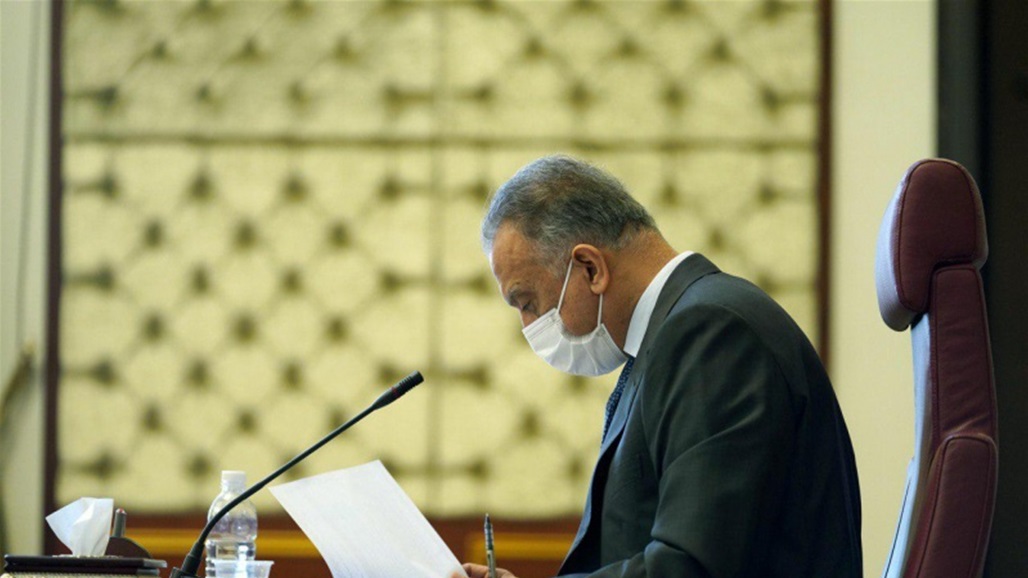 What was implemented did not exceed 15%.

Member of Parliament Amer Al-Fayez indicated that what was actually implemented from the white paper did not exceed 15% of it.

Al-Fayez said in an interview with Alsumaria News, that “the white paper was not announced in its entirety, but it began to be identified through the application and to see some of its provisions, but within the existing on the ground, what was applied from it did not exceed 15%,” noting that “the white paper The value of confining weapons to the state included improving the infrastructure, especially water, electricity and housing, which did not happen, as we found, especially in Basra governorate, that salty water and not potable water became difficult to obtain as well.

Al-Fayez added, “The other matter is related to the issue of improving the economic situation, which suffered a setback after raising the exchange rate of the dollar, and what cast a negative misguidance on the poor and even the local industries that were directly affected as a result of this step due to the high prices of raw materials and spare parts,” noting that ” The government is the executive body concerned with implementing the white paper, and it is the leader and first responsible for its implementation, as it is its program. The government has given many opportunities that have not been granted to any of the previous governments since 2003, but they did not benefit from them.

He pointed out that “the parties participating in the government bear part of the responsibility, and none of them can be excused from the failure that occurred in implementing the White Paper,” stressing that “the failure situation may cast a negative shadow on the citizen and affect his desire to participate in the elections, despite It is better for the citizen to participate vigorously in the elections and to go for change without being affected by corrupt political money and loose slogans, because it will not be achieved while the citizen is sitting in his home.”

A strong will is needed for implementation

On his part, a member of the Parliamentary Finance Committee, Jamal Cougar, indicated that the implementation of the white paper needs a strong will on the part of the executive authority.

Cougar said in an interview with Alsumaria News, “The white paper is a theoretical paper, and if the government is willing to translate it into reality, it is better first to convert it into texts within the budget, and it is only solved by very little,” noting that “the other matter needs practical measures and it is weak.” As for the other matter, it is related to amending the laws in force or enacting new laws, which is also difficult considering that the House of Representatives entered into a state of non-convening of its sessions for a while.” Cougar added, “What remains of the white paper is the government’s procedures in the aspects that the government can implement directly,” noting that “what has been implemented from the paper does not exceed 20%, and it needs a strong will to implement it fully and correctly.” He emphasized that ”