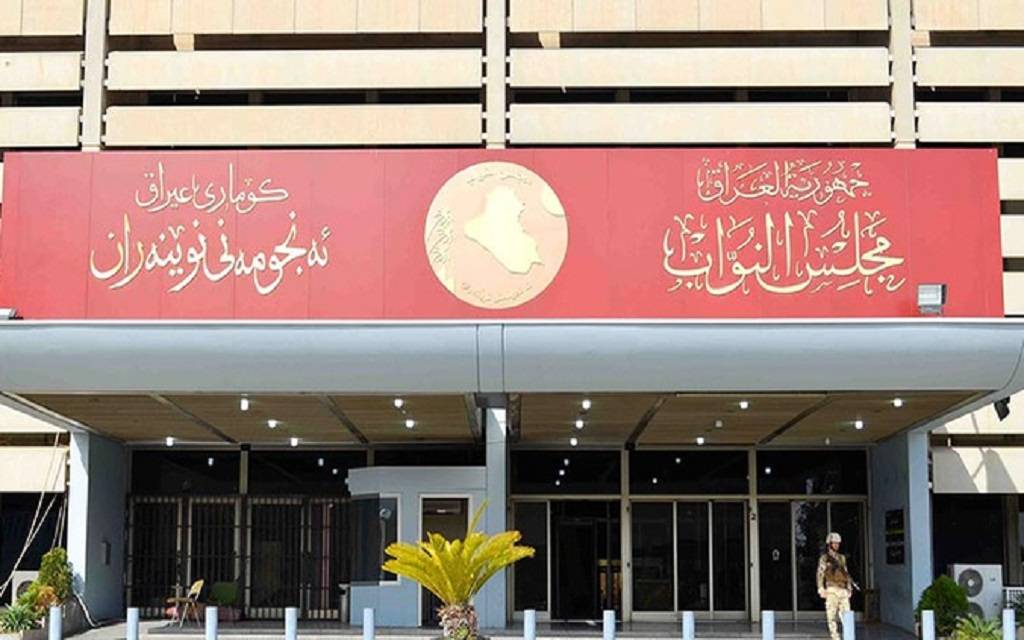 Mubasher: The Finance Committee of the Iraqi Parliament suggested, today, Friday, a surplus in the federal general budget for the current fiscal year 2021, due to the increase in oil export prices above the planned rate in the budget law.

Committee Rapporteur Ahmed Al-Saffar said in a statement to the Iraqi News Agency (INA): “Calculating the financial deficit is annually and not monthly, but by calculating oil revenues during the first six months of this year, it is noted that the difference between the selling price of oil and the rate of the planned price in the budget law covers the deficit.” In full, if the same rate is calculated for the next six months.

Al-Saffar added that “expectations indicate a rise in oil prices, and they are now on a continuous rise, and perhaps the deficit will be covered and a surplus will also be achieved as a result of the rise in oil prices and the change in the dinar exchange rate and its reduction against the dollar, which provided the government with sums that can cover the deficit and more.”