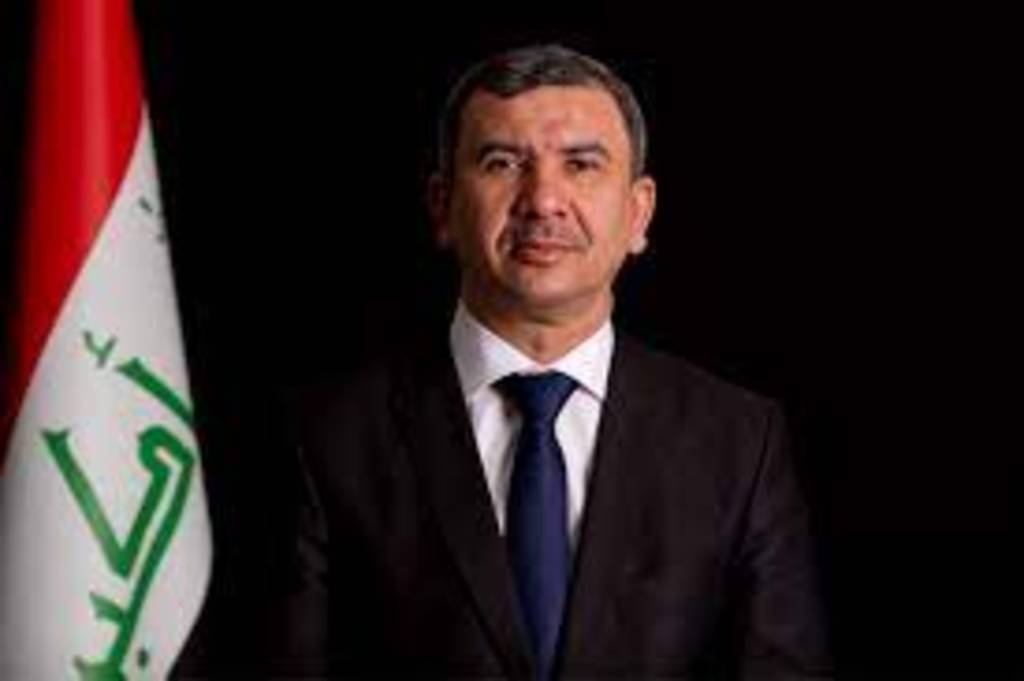 Abdul-Jabbar told the Iraqi News Agency “INA”, “The Ministry of Oil plans to increase oil production to eight million barrels per day at the end of the year 2027.

For his part, the ministry’s spokesman, Assem Jihad, indicated to the Iraqi News Agency, “conscious”, that “the producing countries, and because of the challenges facing the oil market, have reconsidered their plans and accounts,” noting that “the increases have become calculated according to the variables and developments of the oil market, and it is not possible to predict what the market will be like.” oil.”

The OPEC + countries had agreed, earlier, to increase the UAE’s share to 3.5 million barrels per day, as well as the production share of Iraq and Kuwait by 150 thousand barrels per day.