Al-Alusi: Political and popular fear of the total US withdrawal from Iraq

Al-Alusi: Political and popular fear of the total US withdrawal from Iraq 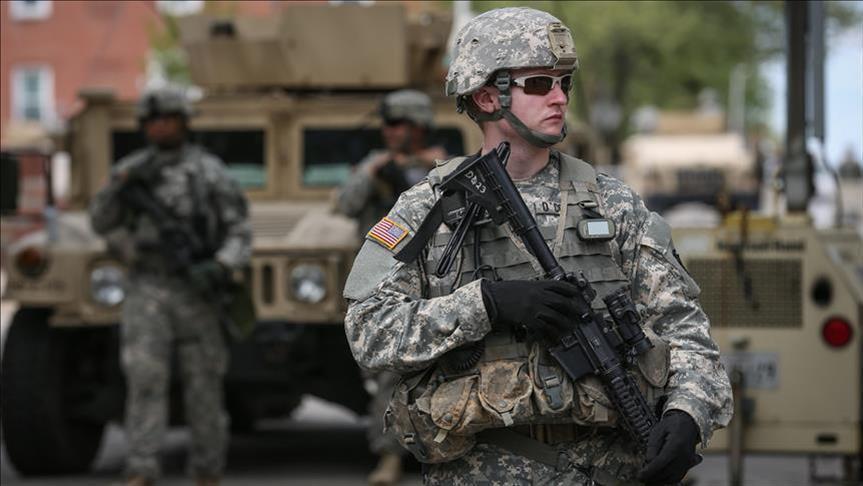 Al-Alusi told Shafaq News Agency, “There are many political parties, in addition to the popular parties, who reject and fear the total US withdrawal from Iraq, as this withdrawal will lose the balance in various fields, and will strengthen the loose weapons further to control the political and security scene.” .

And he indicated that “the American presence in Iraq should be decided through the official competent government agencies exclusively, as they know Iraq’s interest well from the survival of part of the American presence, and this file should be far from all political interference and pressure, which parties seek to pass in order to It has full control over Iraq, and more than it is in control now.”