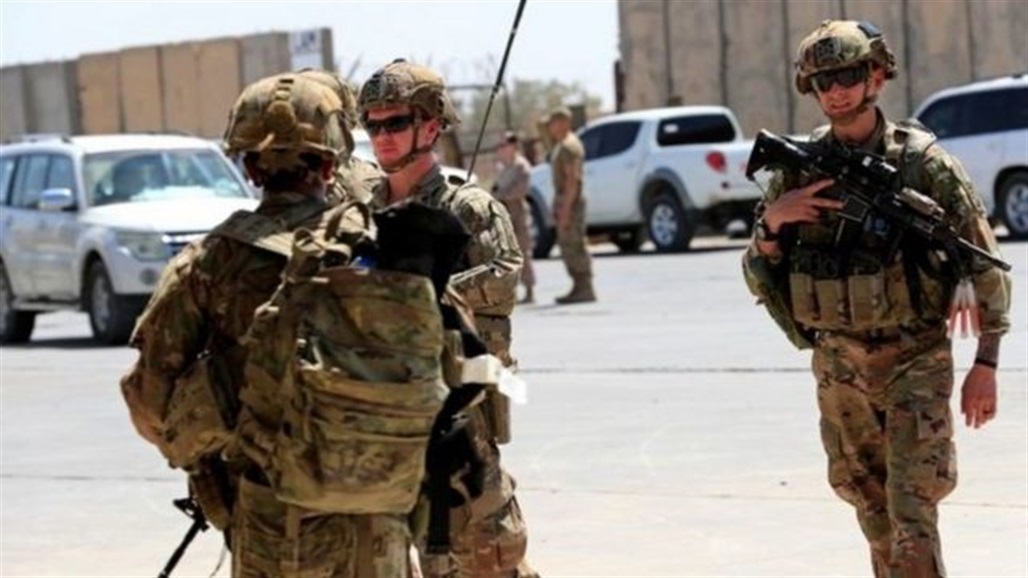 Today, Sunday, Member of Parliament Yonadam Kanna warned of the danger of the immediate and sudden exit of US forces from Iraq, ruling out a repetition of the scenario of what happened in Afghanistan in Iraq.

Kanna said in an interview with Alsumaria News, “The situation of Iraq differs greatly from Afghanistan, and therefore there should be a scheduling of the withdrawal of American forces, not a sudden and immediate withdrawal, given that security experts know very well that Iraq is a prisoner of American weapons, whether by air or land. Therefore, the negotiator The Iraqi must find a gradual alternative to cover the void left by the American exit.”

Kanna added, “We do not believe that Biden will go to the same options that he made in Afghanistan, because Iraq is closer to the center of conflicts in the Middle East region, and there is greater importance to him for Washington than Afghanistan, in addition to Washington’s more interests in Iraq and the Gulf, whether in energy and oil, therefore.” All these factors will not allow Baden to go to the same options as what happened in Afghanistan.”

He continued, “The immediate exit of the US forces will lead to a significant weakness in the ability of the Iraqi military forces to defend the country because most of the weapons today in our forces are American and the air cover is American, so we do not know in the event of such an exit what will happen from terrorist groups, as happened in 2014 or from neighboring countries,” stressing “the importance of dealing with this file slowly, and that there are future alternatives to protect our airspace and land from aircraft, heavy weapons, technology and defenses, especially since there is a strategic agreement between Iraq and America that has not been fully implemented and through which these gaps should be addressed.”