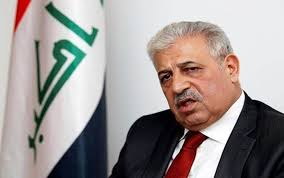 Al-Nujaifi told Shafaq News Agency, “The political process in Iraq has entered a state of clinical death. In the past, the political class used to discuss crises and try to find solutions to them, although it could not solve any crisis, but at least there were discussions and political movement interacting with all crises.” “.

And he indicated that “today the political class is no longer able to discuss the existing crises, and therefore solutions and talk will not be a political talk, but rather take another field, such as demonstrations, or it may reach conflict and armed confrontation. And this political situation in Iraq is going through a very dangerous stage and it is going through a clinical death.”