Al-Nasr Coalition: Al-Sadr’s bloc has not officially withdrawn from the elections

Al-Nasr Coalition: Al-Sadr’s bloc has not officially withdrawn from the elections 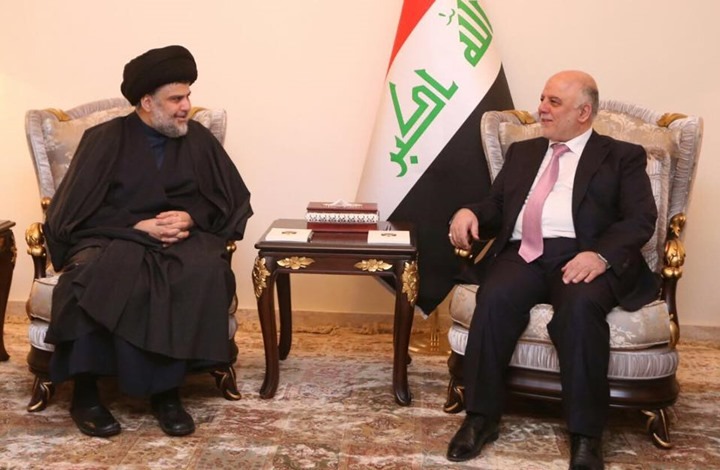 The coalition spokeswoman, Ayat Muzaffar, told Shafaq News Agency, “We, as the victory coalition, appreciate al-Sadr’s position regarding not participating in the elections and are waiting for the commission’s decision regarding the announced withdrawal of the Sadrist candidates from the elections.”

Muzaffar pointed out that “the Sadrist movement has a point of view towards the elections, as it found an invalid situation for it to hold elections at this stage, and he may see that the next stage may be better for him to contest the elections.”

She pointed out that “there are mediations by the political blocs to push al-Sadr to reverse his decision, for the Sadrist movement has mass and weight in the political process as well, and its failure to participate will lead to an imbalance in the balance and the political equation as we are about to form a new government and we have political blocs that intend to form it alone.” .

Muzaffar concluded by saying, “We stress the necessity of participating in the elections and not delaying them, and that the political blocs must participate in them and complete the technical procedures involved.”

Earlier today, the representative of the Al-Fateh bloc, Fadel Al-Fatlawi, told Shafaq News Agency, “There is a movement of leaders and heads of political forces against the leader of the Sadrist movement, Muqtada al-Sadr, since he announced his boycott of the elections, to pressure him to reverse his decision.”

He indicated that the purpose of this movement is to “return al-Sadr to the political arena to ensure the success of the electoral process.”

Last Thursday, the leader of the Sadrist movement, Muqtada al-Sadr, announced a boycott of the legislative elections scheduled for next October in Iraq, and at the same time decided to withdraw his hand from the current federal government headed by Prime Minister Mustafa Al-Kazemi, and the subsequent government as well.