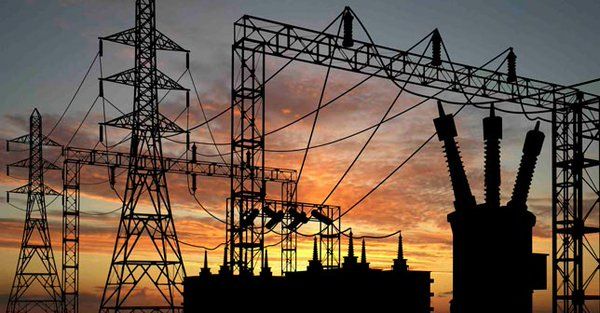 Shafaq News/ Hussein Allawi, advisor to Prime Minister Mustafa Al-Kazemi announced on Sunday that the Iraqi government has a new plan to attract investment to the electricity sector.

In a statement to CNBC Arabia, Allawi said that the government has a new strategic plan to attract foreign investments in the electricity sector and to construct stations of 5,000 megawatts.

He indicated that the highest electricity production reached 20,000 megawatts, but the sustainability of production is a challenge for the government due to the climate and gas supplies from Iran.

With regard to the exit of foreign oil companies from Iraq, Allawi stressed that it is too early for these companies to withdraw due to the importance of the Iraqi economy to them, noting that the challenges surrounding the oil sector will be addressed by the government if the oil and gas law is approved, which will enhance foreign investments.

Allawi added that it is not possible to specify a time frame for the end of the electricity crisis, but work is being done to solve it quickly.

For several weeks, Iraq has witnessed a significant decrease in the supply of electric power, which in some Iraqi cities has reached four hours of supply within 24 hours.