For the first time since the invasion of Kuwait, the electrical power system collapsed throughout Iraq

For the first time since the invasion of Kuwait, the electrical power system collapsed throughout Iraq 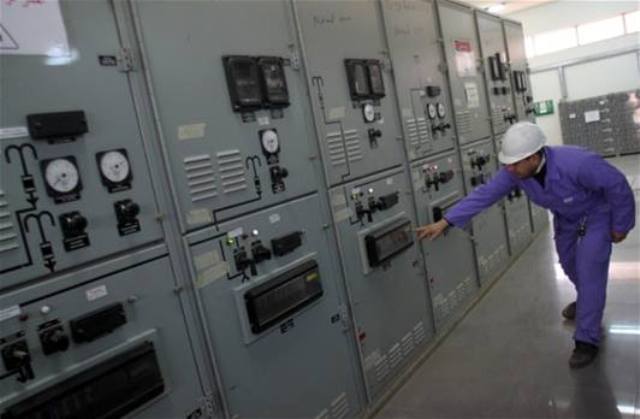 The remaining power is only 3000 megawatts in Baghdad and other governorates, according to informed sources

The reasons are not yet known..The most affected is the oppressed Iraqi citizen who is facing scorching temperatures in the fifties.

The Islamic Republic of Iran, the first exporter of electricity to Iraq, has stopped exporting it due to the bombing of power transmission lines by the US-backed ISIS

With all this collapse and this suffering, the US administration insists on preventing the German international company Siemens from working in Iraq to repair electricity within a short period.. Al-Kazemi’s government is forced to contract with the failed and corrupt American General Electric Company that has been working in Iraq since 2003 and has proven its failure..

Who benefits from America and its failed company?

Who is affected by the oppressed Iraqi people?

And now.. and after all the evidence that indicates direct American involvement in the electricity file to be used as a pressure card, what is the opinion of the embassies’ servants, the Tishreen bloggers, and everyone who contributed and participated in the overthrow of the government of Adel Abdul-Mahdi, who went to Germany and contracted with Siemens