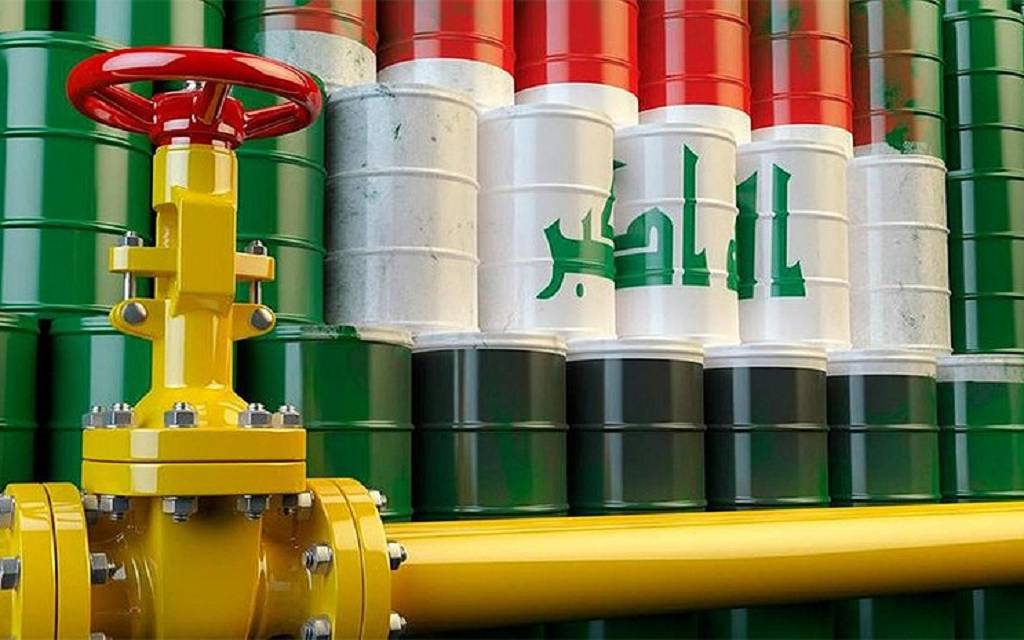 Mubasher: Iraq achieved an increase in total oil revenues during the month of June 2021; Supported by the continued rise in prices, according to the preliminary statistics issued by the Iraqi Oil Marketing Company “SOMO”.

The statistics showed, according to a statement by the Ministry of Oil today, Thursday, that the revenues of Iraqi crude oil exports rose to 6.14 billion dollars during the month of June.

The quantity of crude oil exports amounted to 86.77 million barrels during the last month, most of which were from oil fields in central and southern Iraq, with a total of 83.69 million barrels.

The quantities exported from Kirkuk fields through Ceyhan port amounted to 3.08 million barrels.

The daily rate of exports reached 2.89 million barrels, while the price of a barrel reached 70.78 dollars.