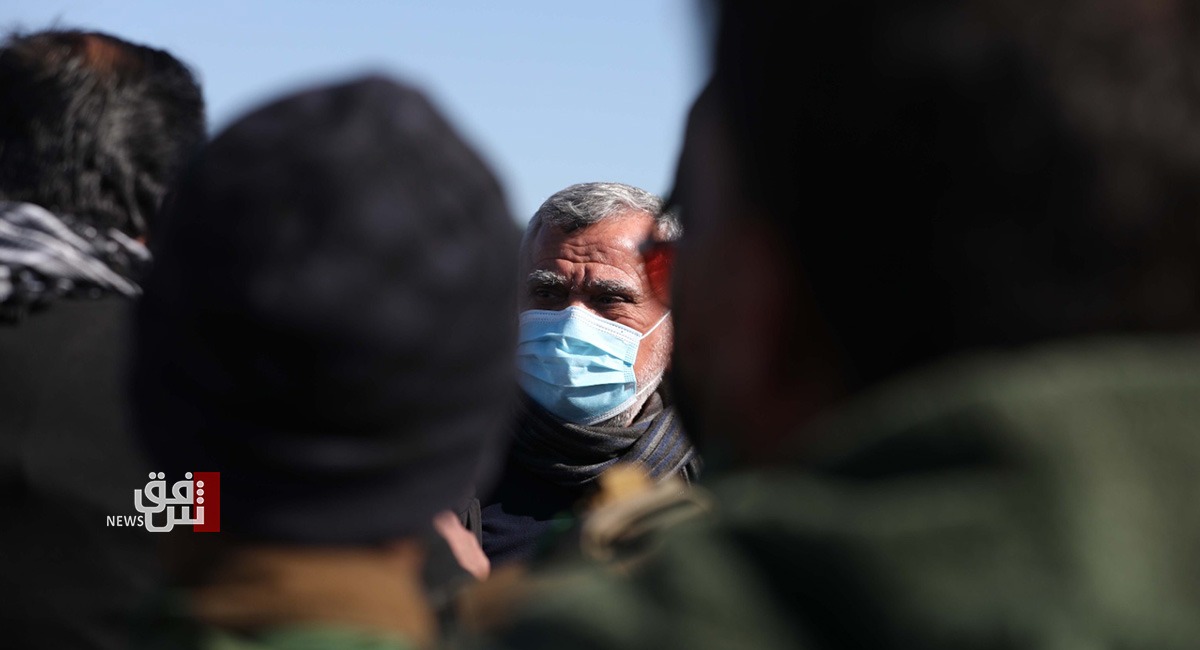 Shafaq News/ An early source said on Tuesday, that a meeting was held between the head of the Al-Fateh Alliance Hadi Al-Amiri and Prime Minister Mustafa Al-Kazemi in the Green Zone.

The source told Shafak News Agency; During the meeting, Al-Amiri stressed that the demands of the political forces and armed factions changed after the recent US bombing from scheduling to an immediate and complete withdrawal.

The source added; Al-Kazemi confirmed to Al-Amiri that he will discuss this matter with the competent Iraqi technical-military committees, and this matter will also be discussed with the American side.

This action comes a day after US warplanes launched an air strike on three sites belonging to brigades in the Popular Mobilization, in Al-Qaim, western Anbar Governorate, killing 4 of its members.

Commenting on the bombing, the White House stated that “the air strikes targeted Iranian-backed militias and are justified, and by order of President Joe Biden to reduce the escalation.”