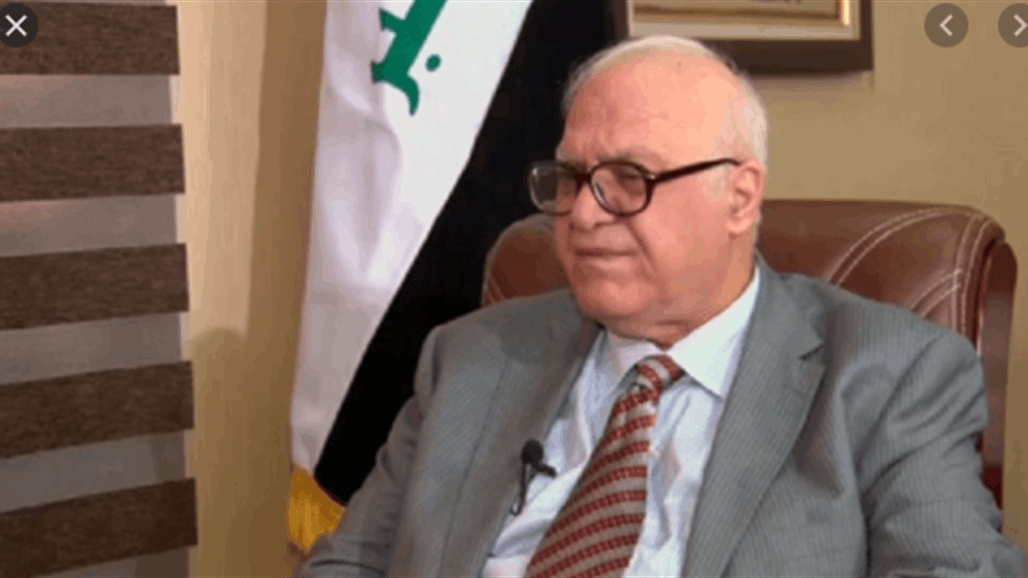 Today, Saturday, the financial advisor to the Prime Minister, Mazhar Muhammad Salih, revealed the details of the first economic reform program in Iraq and the date of its launch, while indicating that there is an opportunity to make Iraq independent of oil dependency.

Saleh said, to the official agency: “Iraq has an opportunity that extends for ten years before entering the world and penetrating the roots of the Fourth Industrial Revolution and the start of various renewable energy alternatives, so that its production costs become less than the cost of producing crude oil, the depleted wealth whose use was associated with the second industrial revolution during the Victorian era until now.” “.

He added that “improving oil prices in the foreseeable future, and achieving good incomes for the country, could reduce severe shortages and revive some aspects of the economy, but Iraq He is bound by a ten-year development plan that establishes the employment of oil revenues in investments that absorb a growing manpower without losing future job opportunities, taking into account the violent impact that may result from the goal set to reach zero emissions by the year 2050, according to the sources of the International Energy Organization.

He explained that “this is a call for a new economic development contract during which the economy gradually separates from the dominance of oil to achieve independence from dangerous rentier fluctuations, and establishes a real diversification of the national economy, and thus comes the choice of 2022, to launch the first economic reform program, in response to the post-legislative elections stage and a step A foundational foundation for laying the foundations for a renewed economic development for Iraq.

And Saleh indicated that “OPEC’s share of oil production will rise to more than half of the global total production, as oil and gas supplies will be limited to small, fewer countries, and that the annual per capita income from oil sales may fall by about 75% during the next two decades,” stressing that That “every rentier dollar that exceeds the urgent social and human needs must go to productive and income-generating employment.”

He emphasized that “in front of IraqAn opportunity for a decade, starting from now until the early thirties of the current twenty-first century, to shift towards productive investment in three advanced fields, the first of which is large-scale agriculture with high cash returns with the development of infrastructure projects related to the regulation of water, irrigation, and agro-industry, i.e., manufacturing agricultural inputs and products in a way wide, and the second metal and geological to provide crane investment additional financing and support for oil, particularly in phosphate, silicon, sulfur, etc., and thirdly working to change the digital infrastructure radically for all walks of life without losing the country ‘s backbone , a power and transport strategic. ”

He noted the benefit of ” the need Restructuring the national market and reorganizing its institutions, i.e. creating (the organized market) to play the role of partnership with its financial, technical and pioneering surpluses in drawing and implementing an imageIraq The economy is independent of oil dependence, especially in the main real sectors and tourism.

He called for “the years 2022-2032 to be the first development decade for Iraq after four decades of nothing in a young nation, half of its population is between the age of 19 years downwards, which complicates the problems of work and maintenance at the same time, which is the bottleneck that should be exited from.”