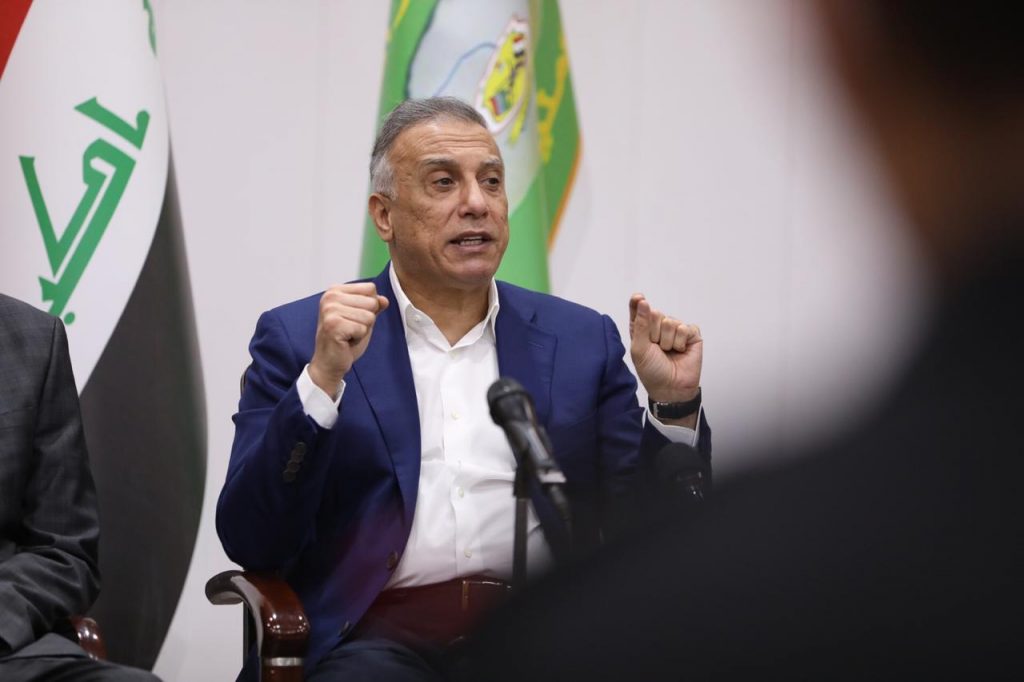 A number of politicians criticized, on Friday, the government’s continuation of the current approach in the financial policy that it has followed since it took power in the country, especially after it led the country to a significant deterioration and an increase in the poverty rate to 70 percent, despite the recovery of the financial situation of the government and the central bank and oil prices exceeding the 70 threshold. dollars per barrel.

The representative of the Sadiqoun bloc, Fadel Al-Fatlawi, said that “the government’s financial situation has recovered significantly, especially after the rise in oil prices during the past months, which requires the executive authority to modify its procedures to ensure fairness to the poor and overcome the current crisis.”

On the other hand, the representative of the Al-Fateh Alliance, Ahmed Ali, explained to “The Information” that “Iraq suffers from a high rate of poverty due to the failure to properly manage resources, as the Al-Kazemi government bears responsibility for the clear deterioration in the living situation of the citizen.”

In addition, MP Bahaa El-Din Al-Nouri confirmed, “The dollar exchange rate has risen a lot and the government has no control over it, as it considers this rise as one of the reforms it has undertaken, while this has caused great harm to the citizen.”