While retaining Al-Kazemi and changing Al-Halbousi, “serious” moved to postpone the October elections in Iraq

While retaining Al-Kazemi and changing Al-Halbousi, “serious” moved to postpone the October elections in Iraq 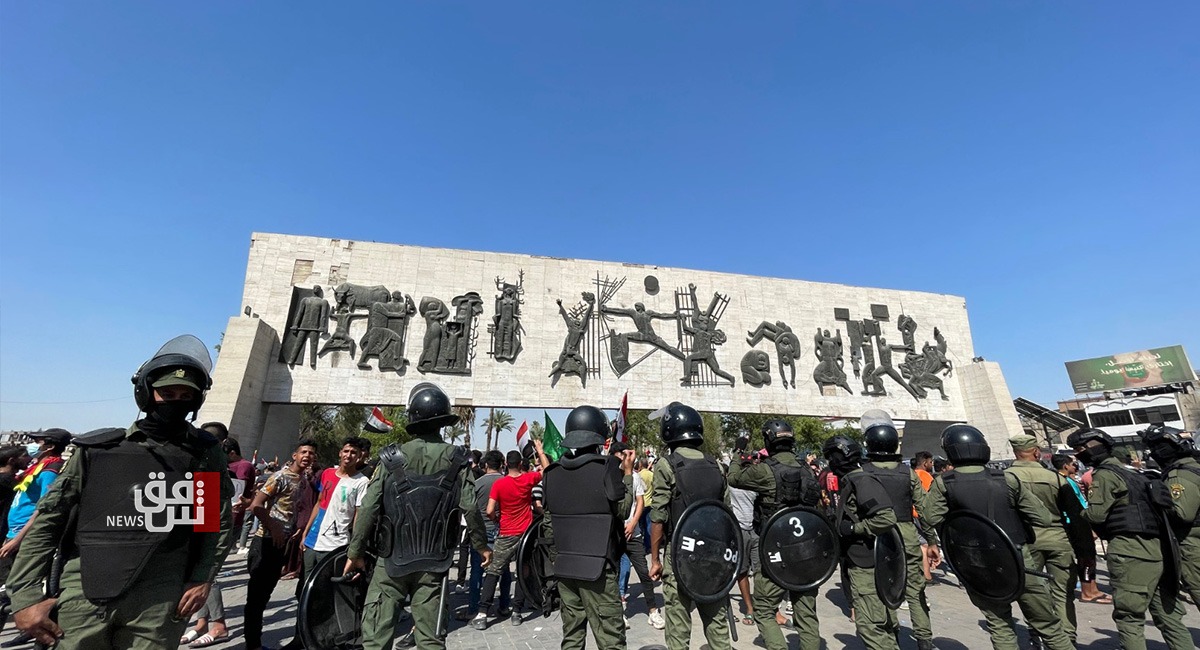 Shafaq News/ An informed political source revealed, on Saturday, a move by major powers to postpone the early elections, scheduled for next October, as part of an agreement package that is being discussed “seriously”, pointing out at the same time that this agreement may lead to Change the Speaker of Parliament while retaining the current Prime Minister.

And the actual date for holding the legislative elections in Iraq is April 2022, but as a result of mass popular protests that began in 2019 and overthrew the government of Adel Abdul-Mahdi, Mustafa Al-Kazemi’s government first pledged to hold elections in June of this year 2021, before a new date was agreed upon on the tenth of October of The same year, following a “proposal from the Electoral Commission.”

In this regard, an informed source told Shafak News Agency, “There are serious discussions being held between different political parties, to discuss postponing the elections, and moving them to their scheduled date in April 2022.”

And he indicated that those discussions also included activating the topic of dismissing Parliament Speaker Muhammad al-Halbousi, provided that the position goes to the new Azm alliance led by Khamis al-Khanjar.

A political move led by former Parliament Speaker Osama al-Nujaifi failed in October of last year to overthrow Muhammad al-Halbousi as part of an effort to change him.

The source indicated that the current political debate “may end with agreement on major ministerial changes, with Prime Minister Mustafa Al-Kazemi remaining in his position, due to the difficulty of finding an alternative and agreeing on it internally or externally.”