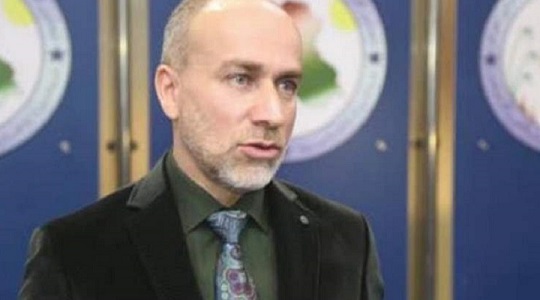 Today, Tuesday, a member of the Parliamentary Finance Committee, Jamal Cougar, pointed out to the most prominent doors that the financial surplus can be directed to from the global price difference of a barrel of oil.

Cougar said in a press interview that “global oil prices at this stage are very normal compared to the price in the federal budget, and it is not possible to talk about the existence of a surplus between the two prices, on many considerations, including that the prices currently are approximately 66 dollars per barrel of Brent type.” Iraqi oil is less than two dollars or a little more, and the net price in the budget is 45 dollars. ”

Indicating that “Iraq’s sale of oil at $ 62 a barrel is not considered a net amount for the country’s treasury, given that the licensing rounds take between 14-16 trillion dinars, and for each barrel at least two dollars are given to companies, which means that the disbursements of each barrel are an estimate of up to 15 dollars, which means The surplus, even if it is there, will be very small. ”

Cougar added, “In the event of an increase in global oil prices during the next few months, it is possible to benefit from it within the main chapters, the first of which is the preparation of a supplementary budget, given that holding elections in October will make it difficult for the next government and parliament to prepare a budget for the next year, which makes us need. To a supplementary budget “,

Pointing out that “the other door is the possibility of benefiting from the expected surplus to pay off outstanding foreign loans that were due for payment and were postponed in the budget, including the prices of gas exported from Iran to Iraq to operate the power stations.”

“The third chapter is to feed the central bank’s reserves, from which a large amount of surplus amounts were withdrawn in previous periods, if they rose to large numbers, in order to revive it for its importance in the monetary and financial policy of the country,” he said.