Parliamentary integrity: The Corruption Funds Import Law will include the opening of pre-2003 files

Parliamentary integrity: The Corruption Funds Import Law will include the opening of pre-2003 files 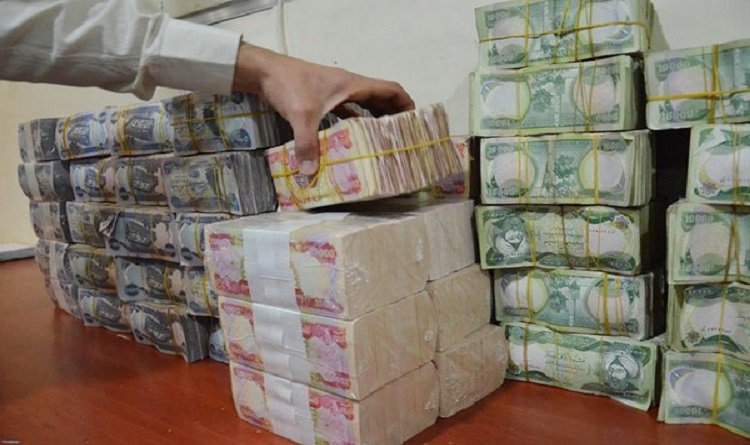 A member of the Parliamentary Integrity Committee, Jamal Shakour, revealed, on Tuesday, the details of the law on importing money smuggled abroad, indicating that corruption files before 2003 will be opened.

He added that “the current parliament can legislate the law as it has about 5 months to hold legislative elections,” stressing that “the legislation of the law can take place within one month at the latest.”

Shakour pointed out that “the law comes in implementation of the provisions of the United Nations Convention against Corruption in 2004, and the prosecution of those wanted and convicted abroad after the legislation of the law is done in cooperation with the Ministry of Foreign Affairs, the Public Prosecution Service, the Federal Supervision Bureau and any party related to the issue, through investigation and exchange of information.”