Al-Fateh: There is no real intention for the Americans to withdraw from Iraq

Al-Fateh: There is no real intention for the Americans to withdraw from Iraq 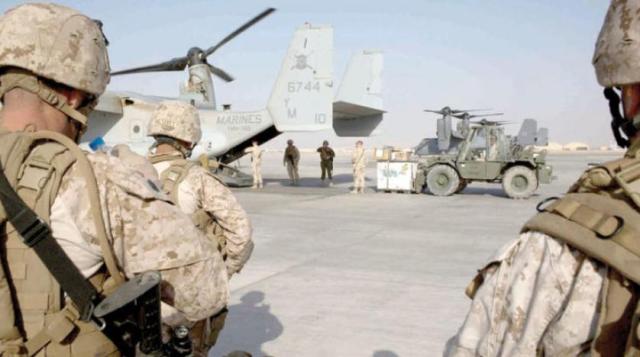 The deputy of the Al-Fateh Alliance Ayoub Al-Rubaie confirmed, on Wednesday, that there is no real intention and seriousness for the American exit from Iraq, despite the assurances of the strategic dialogue on this issue.

Al-Rubaie said in a press statement, “There are American assurances not to withdraw from Iraq, as this has been stated in more than one statement issued by the military leaders that made clear the unwillingness to leave the country.”

He added, “Iraq stressed the importance of the withdrawal of foreign combat forces from the country during the strategic dialogue between the parties of Baghdad and Washington.”

Al-Rubaie pointed out that “what is noticed on the strategic dialogue is the change in the points that have been agreed upon, day after day, according to the security conditions in the country, while Iraq’s assurances came about the need to remove all foreign combat forces.”