Kurdish parliamentarian: Erbil government does not intend to implement the budget agreement with Baghdad

Kurdish parliamentarian: Erbil government does not intend to implement the budget agreement with Baghdad 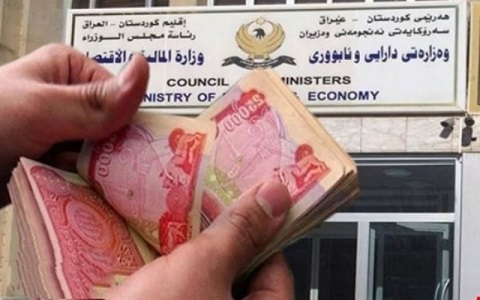 Abdullah said in a press statement that “despite the passage of the budget law and became effective, but the regional government is procrastinating for not implementing its provisions, because it cannot deliver the quantities of oil agreed upon with the law.”

He added, “Until now, there is no intention to implement the agreement and deliver the oil and the proceeds of the border crossings, because the outlets are under the control of the ruling parties that will not hand over the money due to the proximity of the elections, and they will be used in the electoral competition.”