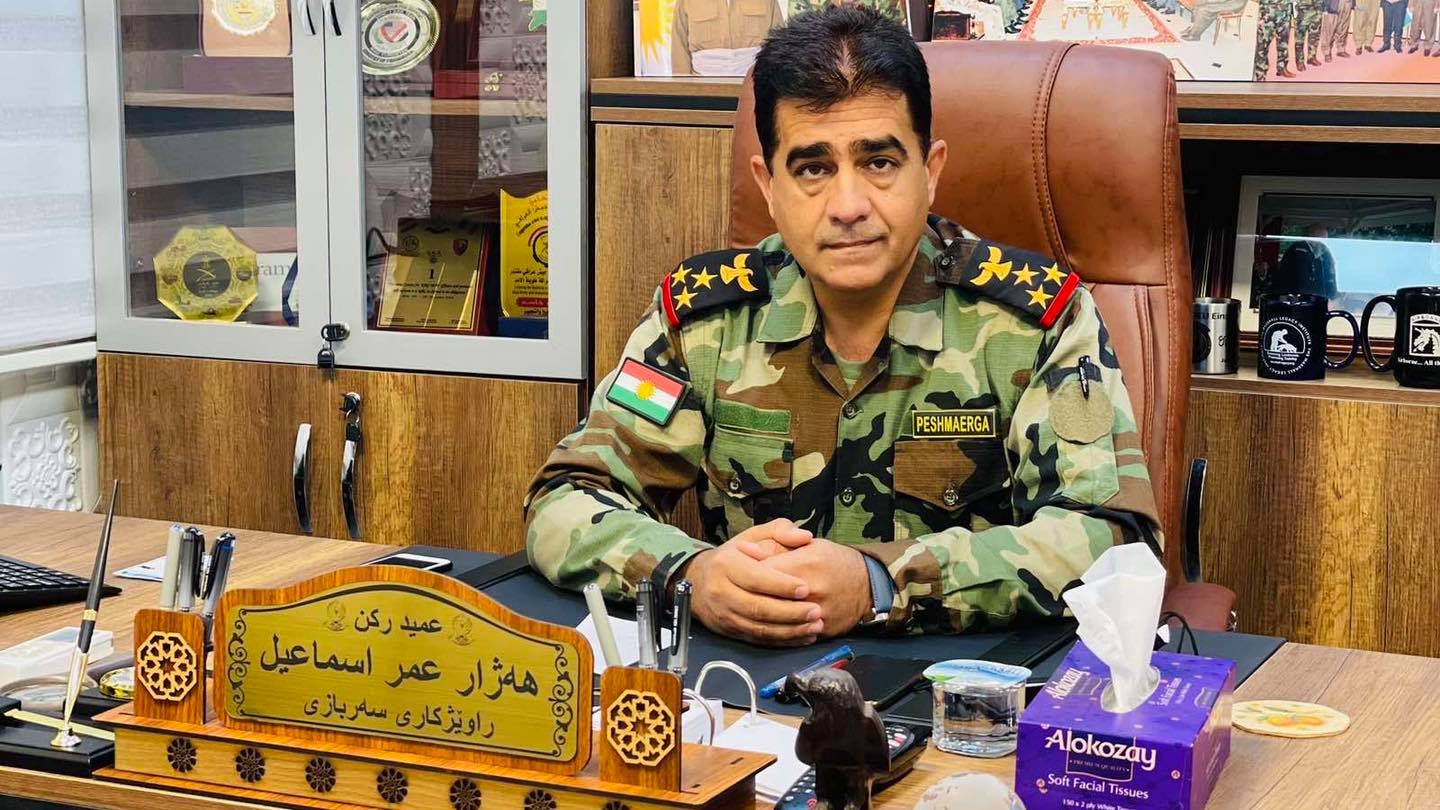 Shafaq News / Brigadier General Hajar Omar Ismail, the representative of the Kurdistan Regional Government in the security and military file in the strategic dialogue between Baghdad and Washington, announced on Friday that the United States of America has provided an amount of 250 million dollars to support the file of protecting the borders between Iraq and Syria.

Brigadier General Ismail said in a statement published by the Ministry of Peshmerga today, that the dialogue was special to activate the results of previous negotiations between America and Iraq, referring to the discussion of other important issues related to security, energy and health.

He noted that since 2014, US military and international coalition teams have trained 189,000 Iraqi army and Peshmerga forces, indicating that these trainers have played an effective role in liberating 55,000 square kilometers from the grip of ISIS.

He continued by saying that: Both Iraq and the United States agree to change the tasks of the American forces and the international coalition in the future to training and providing military advice.