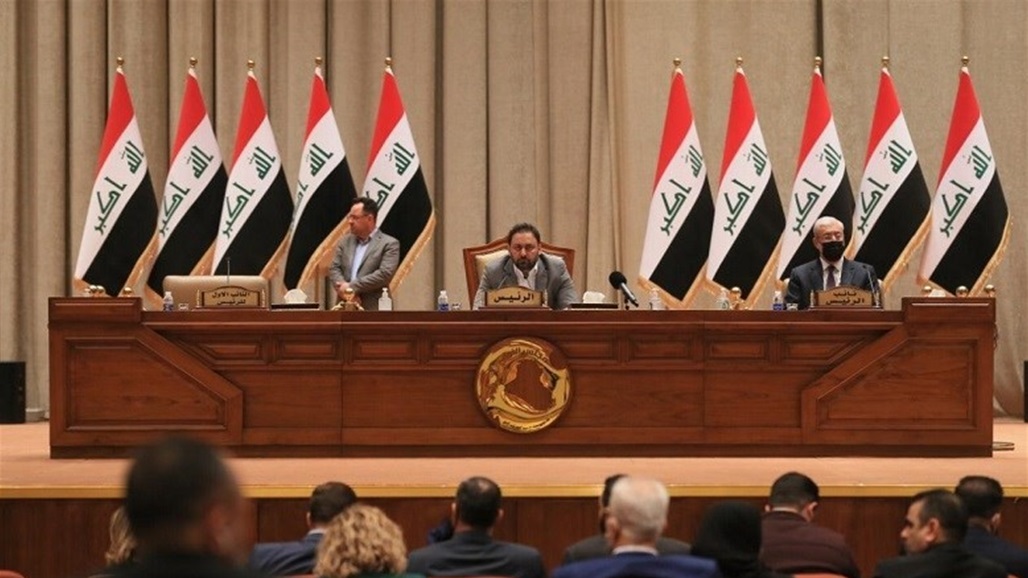 Today, Sunday, a member of Parliament Uday Shaalan Abu El-Jon ruled out the decision on the federal budget law this day, while noting that the depth of conflicts and disagreements is still continuing and it is unlikely to be completed within the next few hours.
And he said Abu El-Jon In an interview with Alsumaria News, “The federal budget came out of its general and natural framework in setting the state’s financial policy for one year, to demands and dictations far from reality in an attempt to impose wills and achieve narrow gains by emptying the budget from its content.”

He added, “The current situation, despite the continuous attempts to reach consensus, does not make us feel that there is a possibility to pass it in today’s session or reach a final agreement within the next few hours,” noting that “the situation faces three options. Either vote on some budget articles today and leave the rest for a day. Another until agreement is reached, or more than one proposal for each controversial article has been put in place and the choice is left to parliament members, or the entire budget is postponed to another day, which is the closest option according to the current data. ”